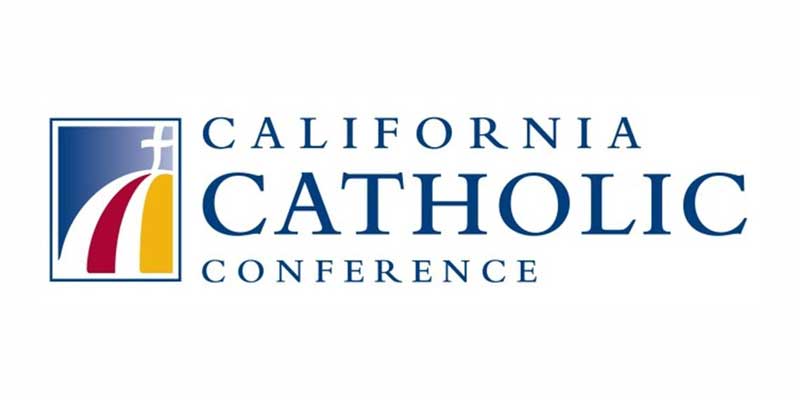 Last year, a California man sued bishops from every one of California’s 11 dioceses, arguing that the church’s history of concealing abusers’ identities is a threat to free speech. This month, a California judge ruled that some of the claims in the lawsuit would be allowed to proceed—a decision that could force church officials to release the names of alleged abusers in dioceses across the state.

In a press conference about the court order on Monday, Tom Emens recalled the first time he spoke about his abuse publicly, in October of 2018, and called the ruling a “small victory”:

It’s another powerful moment in time. If you’re a victim-survivor out there, this is a huge day for all of us. If you read these words here, what the judge said in the ruling, it rings true: This is a very long, difficult battle. … But it’s a moral battle, it’s a just battle, and I will stand here with these people, these victims, these survivors, these advocates, and I’ll do everything I can to hold the church accountable.

Emens, a 50-year-old Camarillo resident, has accused a now-deceased family priest who was in residence at an Anaheim, California, parish of grooming and abusing him from ages 10 to 12. While he cannot seek justice against his own abuser, Emens told Pacific Standard in a November of 2018 interview that he hopes his lawsuit will force the state’s dioceses to confront a widespread pattern of clergy sex abuse and cover-up.