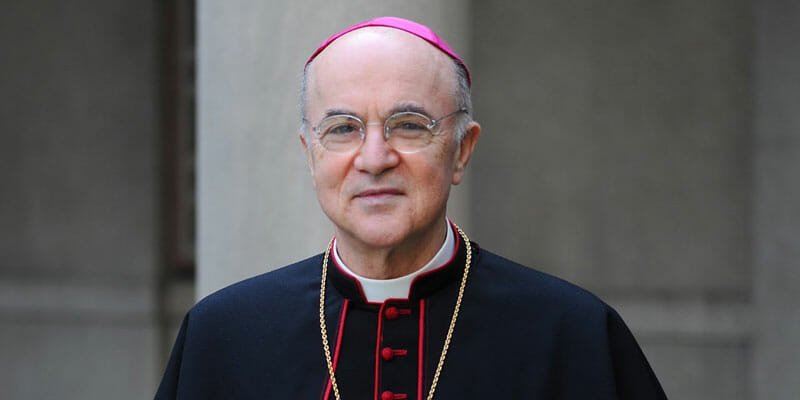 According to the organisers, the recent Vatican sexual abuse summit was aimed at changing a mindset more than specific procedural reforms. Yet the legal reforms announced last week for the Vatican City State may prompt a wide-ranging shift in the culture in the Roman Curia and the Holy See’s diplomatic corps. Indeed, it might be a second earthquake in that culture, following the seismic shift wrought by the “testimony” of Archbishop Carlo Maria Viganò last year.

The Viganò testimony, despite casting a recklessly wide net, has been confirmed in its broadest outline. Aside from the substance of Viganò’s denunciation, the very fact of it caused a horrified reaction in the Roman Curia and the diplomatic corps because it violated the pontifical secret (the Church’s rules of confidentiality). Whistleblowing is not something curialists and diplomats do.

The Curia and the diplomatic corps necessarily have a culture of confidentiality; almost all of what crosses their desks relates to matters which individuals can reasonably expect to be treated with discretion.

Cases that reach the Roman Curia are by definition those that cannot be resolved in the local churches, and so are the more complex and disputed cases. Nunciatures have two main tasks: 1) making recommendations for the appointment of bishops, the consultations for which are entirely confidential; and 2) to field complaints and report to Rome all that is wrong in a particular country. No one writes to the nuncio to say that his parish priest is a top-notch preacher. Parishioners write to complain about heresy or sacrilege or moral turpitude after the local bishop appears unwilling or incapable of dealing with it.

The new Vatican City State legislation – which also covers the Holy See diplomatic personnel – makes it mandatory to report suspicions of sexual abuse of a minor to the Vatican City State police and prosecutorial authorities. It is clearly intended to be the equivalent of the mandatory reporting laws which are becoming the norm in civil law around the world.