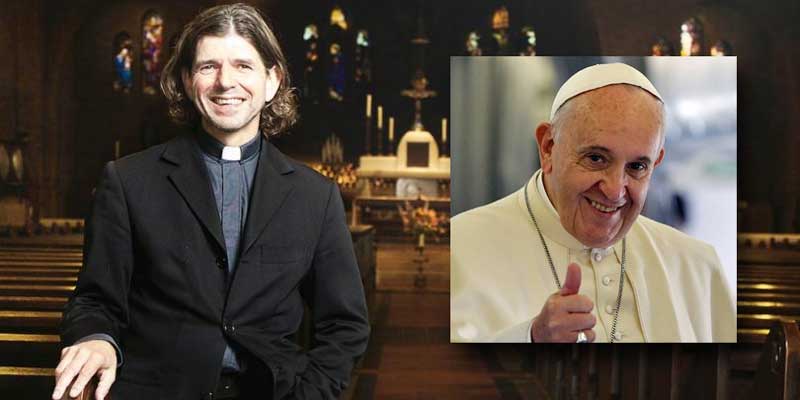 Pierre Valkering, the Dutch priest who publicly revealed his homosexuality at the end of Sunday Mass on March 31, has given multiple interviews to the  media in which he said he is “on a mission” after Pope Francis himself told him to reach out to the gay community.

“I pay attention to those people. I carry them with me in my heart. I want to tell them that and greet them,” he quotes Pope Francis as having said to him in Rome in 2016.

That was when he presented to the Pope a collection of funeral homilies for deceased homosexuals in the 1980s and 90s of another gay-friendly Dutch priest, Jan van Kilsdonk, that Valkering had compiled during a sabbatical in Rome.

Valkering says that at first Bishop Jozef Punt of Haarlem-Amsterdam was not happy about the theme of his study, but Punt did end up permitting him to leave his Amsterdam parish. While “not amused” by Valkering’s book, the priest says he did receive the bishop’s blessing on his return.

Encouraged by Pope Francis’ words (as he reported them), Valkering decided to accept an invitation to join the “interreligious boat” at the LGBT “Canal Parade” in Amsterdam – the special European edition of the Gay Pride parade in 2016.

“I thought: a field day! I had to do it,” he said. ”This way, I could implement exactly what the Pope asked me to do: to greet gay people. So I said ‘yes.’”