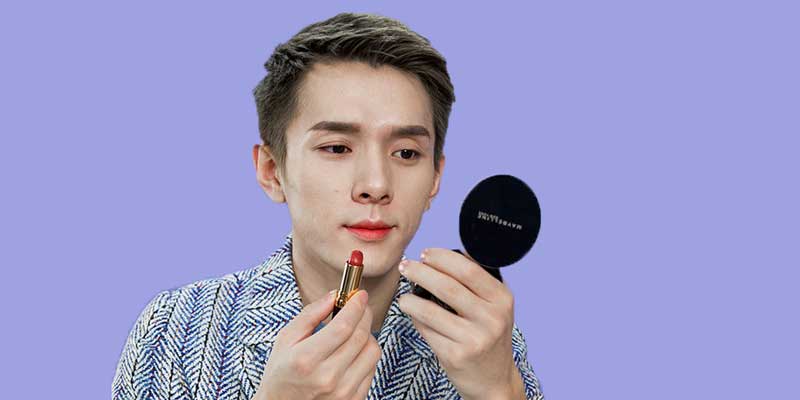 You see them more and more often now. On lifts, buses, trains. Queuing at the till. Talking to each other as they walk.

Their gesture, their tone; the way they walk, their posture when they stand. The way they cross their legs, chastely protecting an imaginary vagina, when they sit on the underground. Their clothes, with those ridiculous tubular trousers, three inches too short, that say “I am making an effort to look unthreatening”.

They can’t be all inverted.

There is a sub-cultural poison going around that is threatening the very bone marrow of this Country. I blame the explosion of “single motherhood” (once upon a time, called “bastardhood “) , that causes millions of boys to grow up without the army of men around him with whom every child growing up in my generation had constant contact. Not only this causes a lack of manhood models; it also causes these boys to absorb, in lesser or greater way, the ways of their mothers.