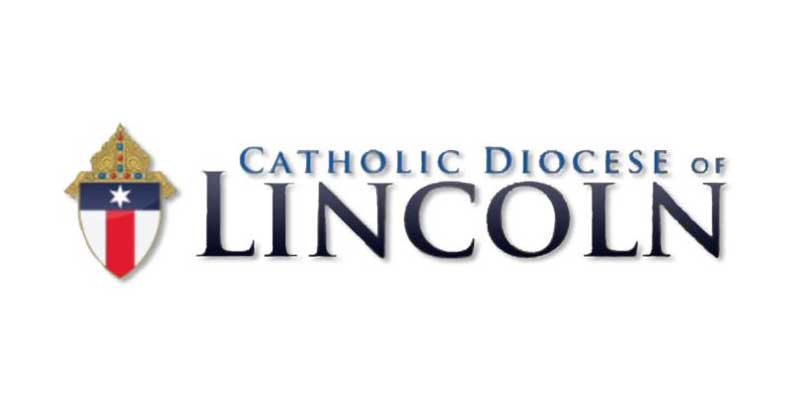 The Diocese of Lincoln has released a list of names of priests against whom substantiated allegations of childhood sexual abuse have been reported.

The diocese developed this list with the assistance of Bishop Conley’s Task Force on Child Sexual Abuse, which reviewed the diocese’s records related to allegations of sexual misconduct. The Task Force specifically recommended that the diocese publish the names of any diocesan clergy with substantiated allegations.

A “substantiated allegation” is an allegation that, after review of available information, appeared more likely true than not in the judgment of the independent Task Force.

As part of that cooperation, and where possible, the diocese has also requested that the Attorney General’s office provide the diocese with any new information or allegations it learns about. In those cases where no criminal charges are filed due to the high burden of proof in a criminal case or the expiration of the statute of limitations, the diocese can still act. That additional information will be considered by the diocese in determining whether publication of an additional name on this list is appropriate.