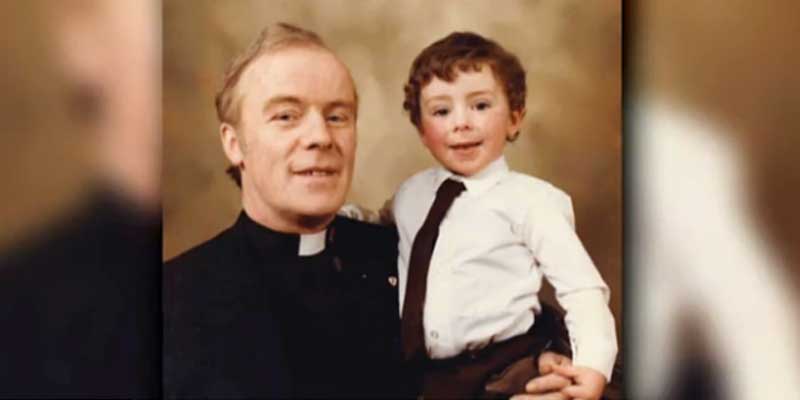 Jim Graham’s father was an academic and a sensitive soul who likely would have made an ideal mentor — but because he also happened to be a priest, his son never knew him.

Graham’s story and those of others like him are woven into the fabric of yet another quandary the Church is facing: how to acknowledge and support children when their conception and birth violate the requirement of priestly celibacy.

As the Church confronts the sins of clergy sexual abuse, the stories of these “children of the ordained” are increasingly being told as well, even though many, though not all, involve consensual relationships between adult women and priests.

The Boston Globe detailed several such stories, including Graham’s, in a two-part series in 2017. Graham, who had his father’s body exhumed in 2018 to confirm his paternity through DNA testing, continues to tell his story through social media and interviews. More recently, the Chicago Archdiocese revealed that several priests, including four who remain in ministry, have had children.