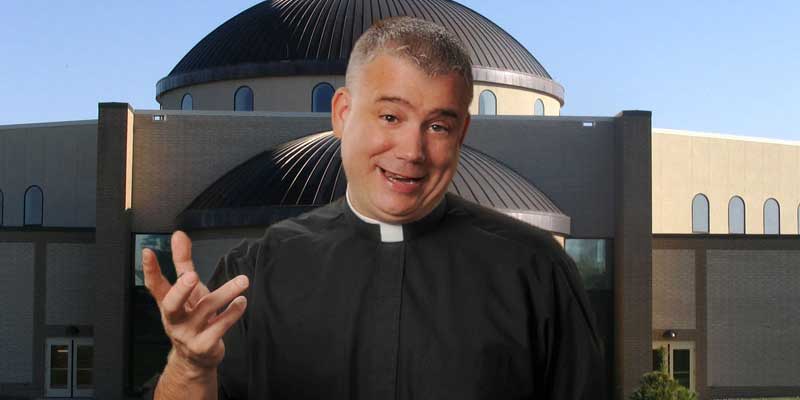 The mission comes a time when Fr. Richards is under a cloud of controversy, including reportedly threatening parishioners at his home parish as well as being named as a defendant in an impending defamation lawsuit.

Life Site News reported earlier this week that Fr. Richards warned his congregation during a recent Sunday homily that he knows who has issued complaints against him to his local bishop because “the bishop called me and told me your names,” adding that the complainers “endanger” their “eternal salvation.”  The incident left one parishioner in tears.

In addition, Life Site News has reported that The Catholic media agency Church Militant is filing a lawsuit against Richards and his home diocese after Richards falsely accused them of sending him death threats.

Finally, the president of Life Site News recently shared a disturbing encounter he personally had with Fr. Larry Richards at a parish mission.

TAKE ACTION: Contact Fr. Peter Richards, pastor of St. Michael Catholic Church, by phone at 763-497-2745 or by email at [email protected], to express your concerns about the upcoming parish mission.