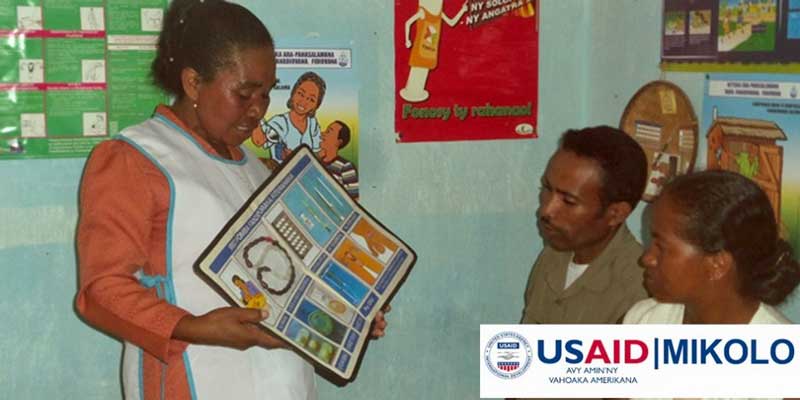 Catholic Relief Services is currently in the middle of a national fund-raising campaign, and Catholics all around the country have been contacting the Lepanto Institute, asking if CRS is still involved in the promotion of contraception.  Sadly, the answer is a resounding “yes.”  Last year, we reported that CRS is a dues-paying member ($56,000 per year) of an organization called InterAction, which actively lobbies Congress for the expansion of contraception and the end of the Mexico City Policy.  Last week, we reported how CRS Executive Vice-President William O’Keefe testified before Congress to request nearly $9 billion for USAID, PEPFAR, and the Global Fund, which comprise the largest distributors of contraception and condoms throughout the world.

Our latest report on a CRS project (which can be read in full by clicking here) shows that from 2013-2018, Catholic Relief Services participated in a project which had the stated objective of spreading contraception to vulnerable women living in poverty in rural areas of Madagascar.  CRS’s role in this project was to create a self-sustaining financial mechanism that would provide funding to Community Health Volunteers, whose job (among other things) it was to teach women all about contraception and to sell them various pills and devices.

Read the rest at Lepanto Institute