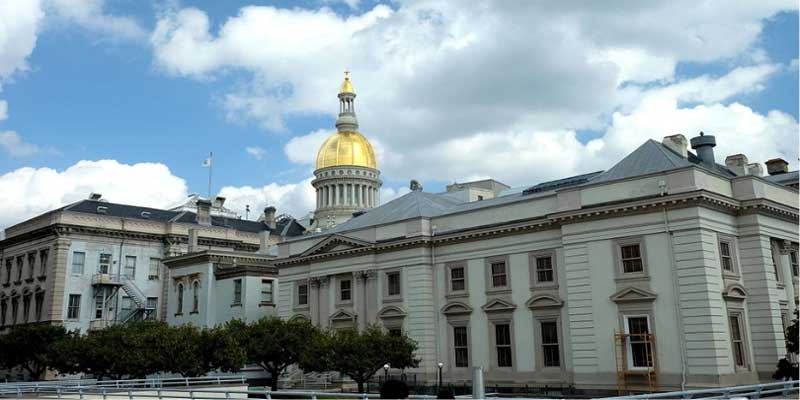 Following the New Jersey Senate, the state’s General Assembly has voted to expand the time victims have to file a civil suit against their abusers.

On Monday, the New Jersey General Assembly voted nearly unanimously in support of AB 3648 that would expand the state’s current civil statute of limitations for victims of sexual assault. Victims of child sexual assault would have until they are 55 years old or seven years from the time they became aware of the assault, whichever is later. Adult victims will have seven years to pursue civil litigation.

If the governor signs it into law, a two-year “lookback” window would be opened for older victims of abuse to pursue litigation. Victims of any age would have until Nov. 30, 2021 to file a civil lawsuit.

James Grein, one of Theodore McCarrick’s victims, said this was the result of “countless hours writing letters, emails and calling members since August.”

“Reliving my childhood has not been easy or fun,” Grein said. “But the prospect of a two-year window for everyone has made my pain seem easier. Countless survivors will find relief now.”