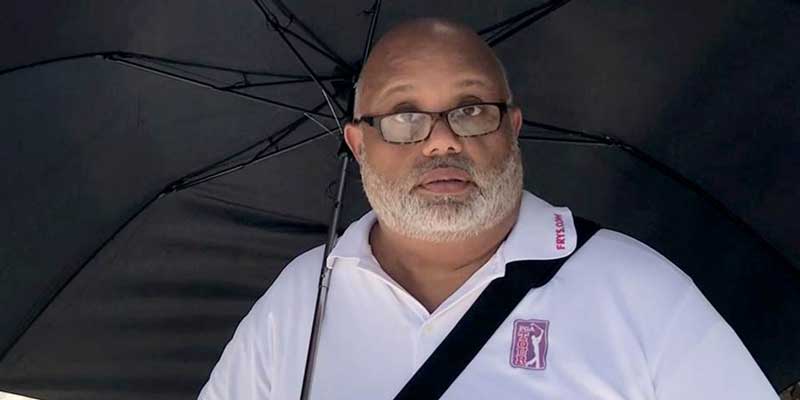 A former Roman Catholic priest who was defrocked and convicted of molesting two boys in New Jersey has found a new vocation in a new location — teaching children English at a private school in this resort town.

The former priest, Hadmels DeFrias, 47, told the NBC News reporter who tracked him down that he is no longer a threat to minors and also claimed to be a bishop in the “progressive Celtic church.”

“I don’t see the children with those eyes anymore,” DeFrias said in an extensive interview outside the Colegio del Caribe school in Punta Cana, where he watched over dozens of young boys and girls while shielding himself from the sun with an umbrella.

“For me they are children and they need to be treated like children because that is what they are,” he said. “I don’t feel the attraction. I am not telling you that maybe someday it won’t be there, because I can’t predict the future.”

As a priest, DeFrias, who is originally from the Dominican Republic, was assigned to the St. Mary of the Assumption Church in Elizabeth, New Jersey, when he was accused of fondling two brothers, both under 14, in 2001 and 2002 while the brothers were working in the church rectory, according to court records and published reports.