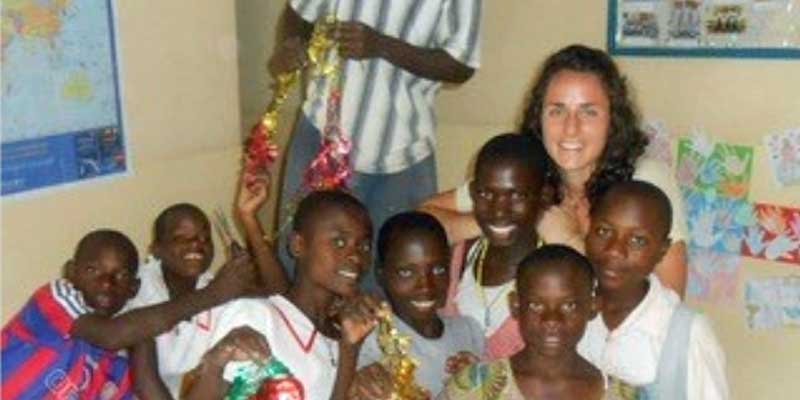 Catholic bishops from around the world commenced a meeting last month in Rome to address the issue of clergy sexual abuse of minors. In the days leading up to the conference, another layer in this crisis emerged and was acknowledged by Pope Francis: sexual abuse of nuns in Africa by priests.

As an adult female victim of sexual abuse by a Catholic priest — abuse that occurred across international borders — I want to share my story.

In November 2012, I was 22 years old and headed to Tanzania, Africa, to do missionary work for the Catholic Diocese of Geita. On my second day in the country, a Catholic priest attempted to rape me at a diocesan-run hotel and conference center (known as TEC) in the capital of Dar es Salaam (Dar), where I was temporarily staying. After my perpetrator locked us in my hotel room, he eventually fled the scene after I began yelling and let out cries for help.

While there were three priests I was acquainted with that day who had taken me to experience Tanzanian culture and see the city of Dar, only one priest was responsible for the physical assault.

I was shocked, intimidated, confused, jet-lagged and completely alone in a foreign country. I didn’t speak the local language and had no idea how to report the incident to local authorities.