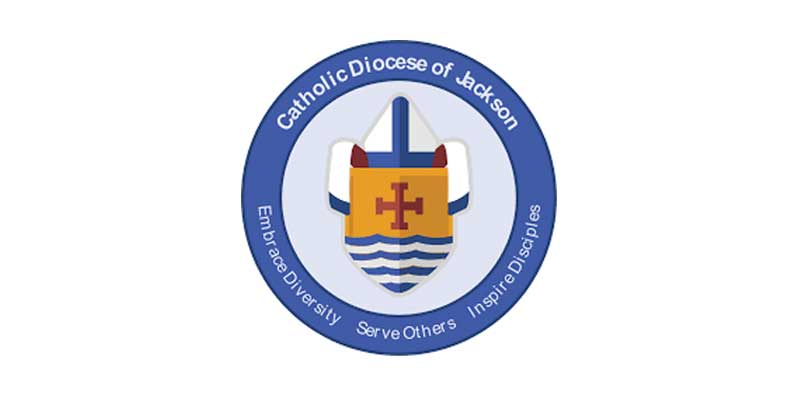 The Catholic Diocese of Jackson has released names of 37 clergy members it said have been credibly accused of sexual abuse.

The list was published Tuesday on the Diocese website. Church officials said 30 of the clergy members were accused of abuse in Mississippi and the others worked in Mississippi but faced allegations in other states.

Diocese chancellor Mary Woodward said the victims were boys and girls ranging in age from 5 to 17. She said the cases date from 1939 to 1998.

“We know that this list will cause pain to many individuals and communities and I am truly, deeply sorry for that pain,” Bishop Joseph Kopacz said in a letter released Monday. “The crime of abuse of any kind is a sin, but the abuse of children and vulnerable adults is especially egregious. First and foremost, it is a sin against the innocent victims, but also a sin against the Church and our communities. It is a sin that cries out for justice.”