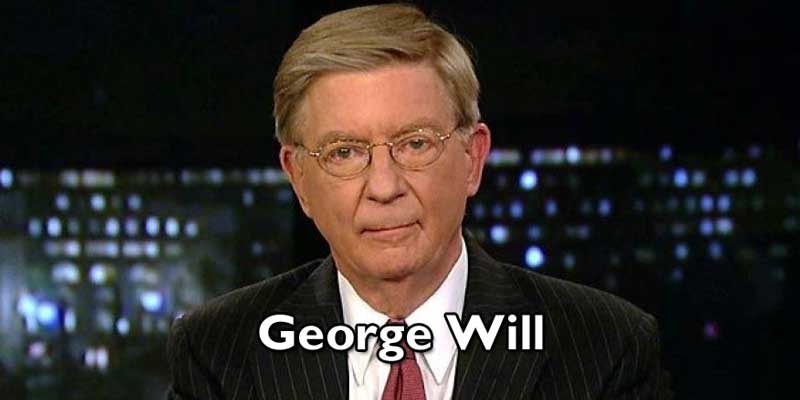 It is highly unlikely that the abuses within the Catholic Church and conspiracies of silence about them are confined to Pennsylvania.

“Horseplay,” a term used to denote child rape, is, says Pennsylvania attorney general Josh Shapiro, part of a sinister glossary of euphemisms by which the Catholic Church’s bureaucracy obfuscates in documents the Church’s “pattern of abuse” and conspiracy of silence “that goes all the way to the Vatican.” “Benevolent bishops” are those who allow predatory priests, shuffled from other dioceses, to continue as priests.

The fuse for the national explosion of fury about sexual abuse by Catholic clergy was lit in Boston — the excellent 2015 movie “Spotlight” recounts the Boston Globe’s victory over the stonewalling Catholic hierarchy in 2001–2002. But the still-reverberating detonation occurred last August in a Pittsburgh grand jury’s report on the sexual abuse by approximately 300 priests of at least 1,000 victims in six Pennsylvania dioceses.

Seven months later, the nationwide stonewalling and cover-up continue by the Church that, Shapiro says, has resisted discovery “every step of the way.” And “bishops are still involved.” The Church fought his office’s jurisdiction and fought the release of the report with its sickening details of, for example, giggling priests photographing and fondling boys, and “whips, violence and sadism.”

Shapiro says that his being Jewish has not adversely affected public perceptions of his office’s scrutiny of the Church. This might be because of credible reports about a boy being raped and then forced into a confessional to confess his sin. Or a boy having his mouth washed out with holy water after oral sex.

The Church’s crime wave is global. A French cardinal is convicted of concealing decades of sexual abuse by a priest in his jurisdiction; the Washington Post reports how clerical pedophiles “preyed on the most isolated and submissive children” at an institute for the deaf in Argentina. Scrutiny of Latin America, from which today’s pope came, will be interesting.