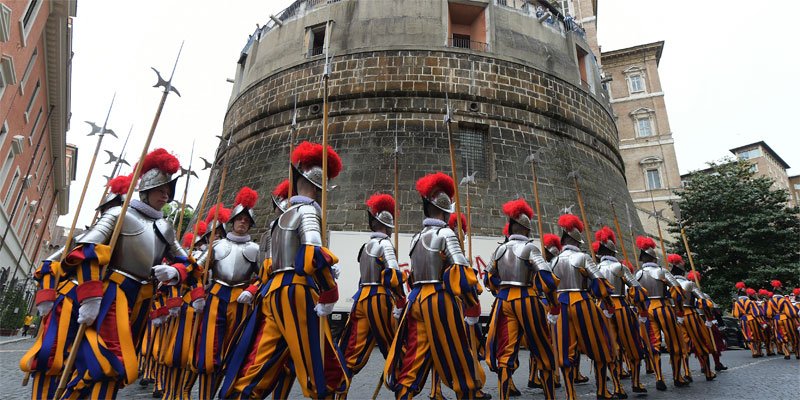 Frustration has been widely expressed at the lack of progress on sexual abuse reform. But on finances, things are getting worse

There is a classic episode of Yes Minister in which Jim Hacker is exasperated that a newly built hospital is fully staffed with some 500 administrators and ancillary staff, but the bureaucracy has decided to save money by not hiring any doctors or nurses nor treating any patients. In response, departmental officials assure the minister that, aside from the total lack of patients, everything else at the new hospital is in excellent working order.

There is something of that in Rome at the moment. On February 9, Pope Francis signed a new motu proprio that established new norms for the Office of Auditor General. Which is passing strange, because while, on the books, the statutes for oversight and auditing are being strengthened, in practice there are no doctors or nurses in hospital – no prefect, no secretary, no auditor general, and no urgency to replace them.

The conviction of Cardinal George Pell in Melbourne on completely impossible sexual abuse charges means that there will be many challenges in Rome on handling the case justly. But alongside that, Pell’s dossier in Rome, that of financial reform, is in need of urgent attention.

Cardinal Pell was appointed prefect of the new Secretariat for the Economy (SPE in the Italian acronym) on February 24, 2014, for the standard five-year term given to Vatican prefects. In July 2017, he was granted leave to return to Australia to fight the charges against him. No interim head was appointed.