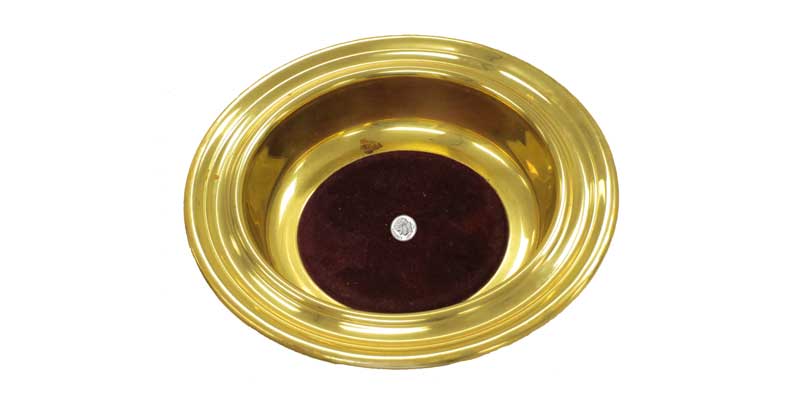 On Ash Wednesday, the holy season of Lent begins — and so do the annual fundraising drives by many of the nation’s Catholic bishops known as the bishops’ Lenten appeals.

My advice to my fellow Catholics? Don’t give them a dime.

Last fall, the U.S. Conference of Catholic Bishops was supposed to vote on a resolution to create a special commission, including six lay members, to investigate bishops who cover up sexual abuse. At the last minute, Pope Francis barred the bishops from holding the vote. But it’s not clear the resolution would have passed. After all, the bishops did vote on a nonbinding resolution that declared, “Be it resolved that the bishops of the USCCB encourage the Holy Father to release all the documentation that can be released consistent with canon and civil law regarding the misconduct of Archbishop [Theodore] McCarrick.” As they debated the wording, the National Catholic Register reports, “they could not even agree on the inclusion of the word ‘soon.’ ”

Even the watered-down resolution was rejected 137 to 83, with three bishops abstaining. Want to know how your bishop voted? You can’t. When I asked the U.S. Conference of Catholic Bishops for the roll call vote, a spokesman replied, “Sorry, the votes are anonymous so we don’t know who voted for what.” That’s their idea of transparency.

The situation in Rome is no better. This year, Francis reportedly informed Boston Cardinal Sean O’Malley that he would not authorize a full-fledged investigation into the McCarrick coverup. In 2015, O’Malley and a special Vatican advisory group Francis appointed him to lead made a simple recommendation: If any Vatican office receives a letter from an abuse survivor, it must acknowledge the letter. The pope approved the recommendation, but Cardinal Gerhard Müller, prefect of the Vatican’s Congregation for the Doctrine of the Faith, has refused to comply — with no consequences from the pope.

The pope also agreed in 2015 to create a new tribunal, including laymen, to judge bishops who ignore or cover up sexual abuse. But a year later, he changed his mind. After an “intense dialogue,” Müller said, “it was concluded that to confront possible criminal negligence by bishops we already had the competence of the Congregation for Bishops.” Translation: The bishops can police themselves.