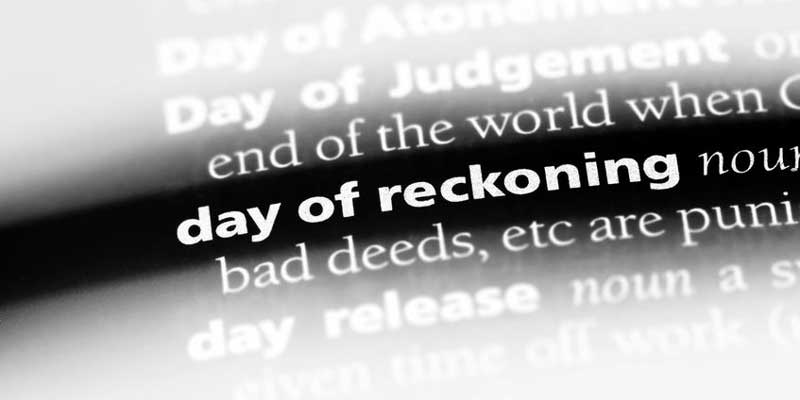 As I predicted a week ago, the ballyhooed Vatican “summit” on sexual abuse has produced little more than strong statements: statements of the sort that the Catholic laity have come to expect… and to mistrust.

The bishops who gathered in Rome last week did nothing to address the seething anger of the American Catholic laity. They said nothing about the McCarrick scandal, about how it occurred and who was involved. Despite a public plea from Cardinals Burke and Brandmüller, and a separate exhortation by Archbishop Vigano, they said nothing about the influence wielded by homosexual networks in the Vatican.

The bishops did speak about accountability, but they did not take any action to ensure that they would be held accountable. In one revealing confrontation, when a television reporter asked the bishops how they could expect to regain the trust of their people, Cardinal Blase Cupich replied that he would hold himself accountable. But if I have learned that I cannot trust you, you certainly cannot regain my trust by saying, in effect, “Trust me.”

Pope Francis, in his own public statements, repeated his familiar promises that the Church will not tolerate abuse. But, sad to say, the leadership of the Church has tolerated abuse, and the Pontiff gave us no reason to expect a dramatic change.

On the contrary, the statements by Pope Francis created the impression that the Vatican is only now beginning to grapple seriously with a problem that has beset the Church for two decades now. When he offered his reflections for the participating bishops, he began with the suggestion: “To prepare a practical handbook indicating the steps to be taken by authorities at key moments when a case emerges.”

Are we to believe, then, that at this late date, there is not already such a handbook? Nearly five years have passed since Pope Francis created his own Pontifical Commission for the Protection of Minors. What has that group been doing all this time? Why did we not hear a discussion of the commission’s proposals?