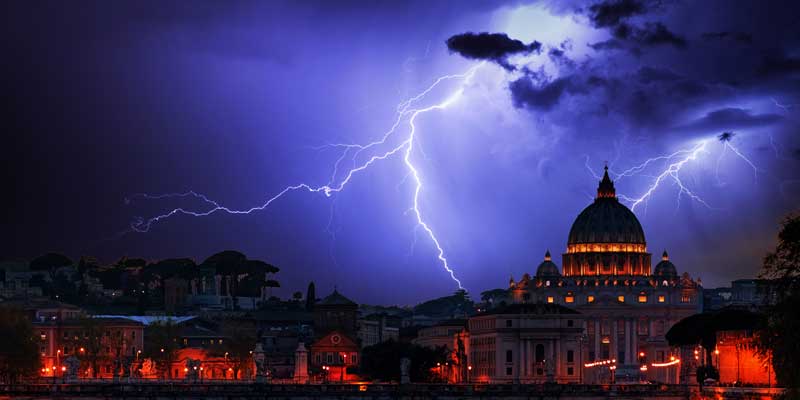 Many people – even many Catholics – who only follow Church matters vaguely, have been puzzled by the Vatican’s conspicuous lack of a sense of urgency about the sexual abuse crisis. Yes, there’s a “summit” on abuse that starts today, but only after months and with a program that looks very carefully stage-managed to keep the most troubling questions at a distance from the Vatican itself.

And it is strange, given that – as many in Rome are certainly aware – instantaneous communications in our digital world make the slow response look less like the Vatican’s usual leisurely procedures and much more like a desire not to know too much – or how high the problem may reach.

But it’s rapidly becoming impossible to keep the lid on. Just two days ago, for example, The Washington Post carried a story about a case in Argentina (available here) involving the abuse of minors at an institute for deaf children. An Italian priest, Nicola Corradi, was spiritual director there and later at a similar school in Italy, and along with others abused dozens of underage children for decades.

This story is not entirely new – there had been reports about abuse at the Argentinean school for several months. In many ways, it seemed to be just one more case of sexual exploitation of the vulnerable and a lack of Church oversight.

What is new, however, is quite shocking: “The Italian victims’ efforts to sound the alarm to church authorities began in 2008 and included mailing a list of accused priests to Francis in 2014 and physically handing him the list in 2015.” If the accusations are to be believed – and they seem quite credible on the basis of the Post’s investigative reporting – this means that the pope knew of the abuse of minors, at an Italian school under the supervision of the Vatican. And either he or those who, under his direction, should have acted, did essentially nothing.

That story has been widely circulated in America and victims in Argentina and Italy are now demanding justice – one has even begun a hunger strike. But if you think that it has caused much of a reaction in Italy or in Rome, you would be wrong. And that may be one reason why officials in the Vatican seem to continue to believe that they can manage the revelations that have come out and, no doubt, the others that we will see in the next few days. But they can’t.