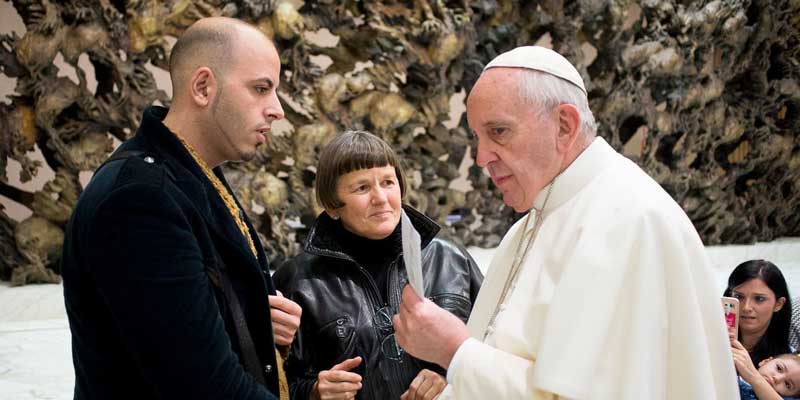 When investigators swept in and raided the religious Antonio Provolo Institute for the Deaf, they uncovered one of the worst cases yet among the global abuse scandals plaguing the Catholic Church: a place of silent torment where prosecutors say pedophiles preyed on the most isolated and submissive children.

The scope of the alleged abuse was vast. Charges are pending against 13 suspects; a 14th person pleaded guilty to sexual abuse, including rape, and was sentenced to 10 years in prison. The case of the accused ringleader — an octogenarian Italian priest named Nicola Corradi — is set to go before a judge next month.

Corradi was spiritual director of the school and had a decades-long career spanning two continents. And so his arrest in late 2016 raised an immediate question: Did the Catholic Church have any sense that he could be a danger to children?

The answer, according to a Washington Post investigation that included a review of court and church documents, private letters, and dozens of interviews in Argentina and Italy, is that church officials up to and including Pope Francis were warned repeatedly and directly about a group of alleged predators that included Corradi.

Yet they took no apparent action against him.

“I want Pope Francis to come here, I want him to explain how this happened, how they knew this and did nothing,” a 24-year-old alumna of the Provolo Institute said, using sign language as her hands shook in rage. She and her 22-year-old brother, who requested anonymity to share their experiences as minors, are among at least 14 former students who say they were victims of abuse at the now-shuttered boarding school in the shadow of the Andes.

Priest Nicola Corradi is handcuffed to a wheelchair during a Dec. 22, 2016, court appearance in Argentina’s Mendoza province. (Emmanuel Rodriguez Villegas/AP)

Vulnerable to the extreme, the deaf students tended to come from poor families that fervently believed in the sanctity of the church. Prosecutors say the children were fondled, raped, sometimes tied up and, in one instance, forced to wear a diaper to hide the bleeding. All the while, their limited ability to communicate complicated their ability to tell others what was happening to them. Students at the school were smacked if they used sign language. One of the few hand gestures used by the priests, victims say, was an index figure to lips — a demand for silence.

“They were the perfect victims,” said Gustavo Stroppiana, the chief prosecutor in the case.