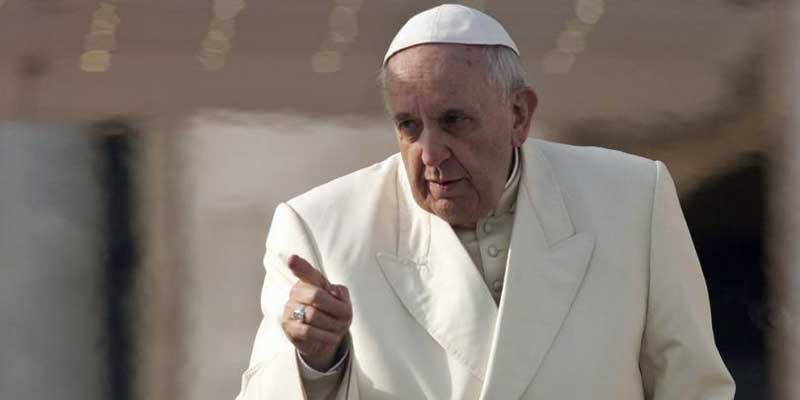 Those who spend their lives accusing the Church are the “friends, cousins and relatives of the devil,” Pope Francis said on Wednesday, on the eve of the Vatican clergy sex abuse summit. The statement comes as the world’s media is focussed on the Vatican as it tackles accusations of clergy sexual abuse, silence and coverup.

In an address to pilgrims from the southern Italian diocese of Benevento — the birthplace of St. Padre Pio — the Pope warned against what he called the “fashionable” trend of destroying the Church with one’s tongue.

The Pope’s comments were made one day before a widely anticipated Vatican summit on the “Protection of Minors in the Church.” The meeting, which will gather presidents of bishops’ conferences around the world together with the Pope, was called due to growing public anger, especially in the United States, over the McCarrick case, and to a host of other abuse scandals that have come to light in the US, Europe, Latin America and Australia.

Absent of an act of God or heroic courage on the part of bishop participants, many observers believe the meeting will be a “failure,” a “masterpiece of hypocrisy” in the making, or smokescreen that perpetuates sin and cover-up within the Church.