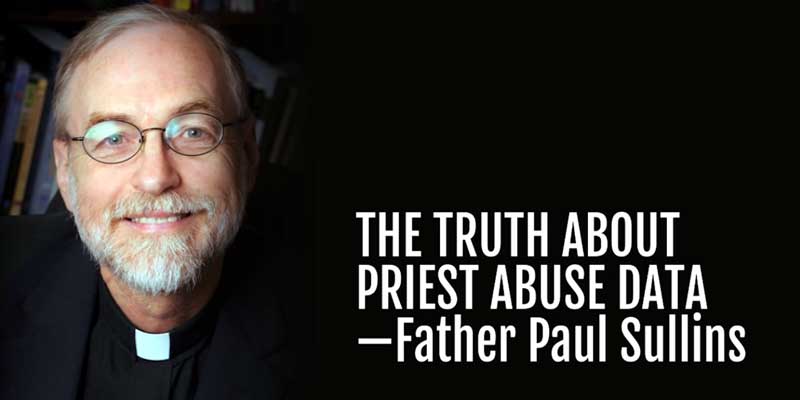 This is the first in a series on the roots of the priestly abuse scandal. I know, a sad and depressing topic. But we have to “go there” if we want to “get there.”

Father Paul Sullins, PhD, author and professor emeritus of sociology at the Catholic University of America, has done us all a huge favor. He has collated and made sense of the data drawn from the John Jay Report, the data from the USCCB, the 2002 Los Angeles Times poll about homosexual priests, the data of the Pennsylvania Grand Jury Reports, and intel from CARA (Center for Applied Research In the Apostolate).

It’s all in one place, a study done in collaboration with The Ruth Institute. Get the link below. His findings are stunning and sobering.

In this episode you will learn

Resources mentioned in this episode