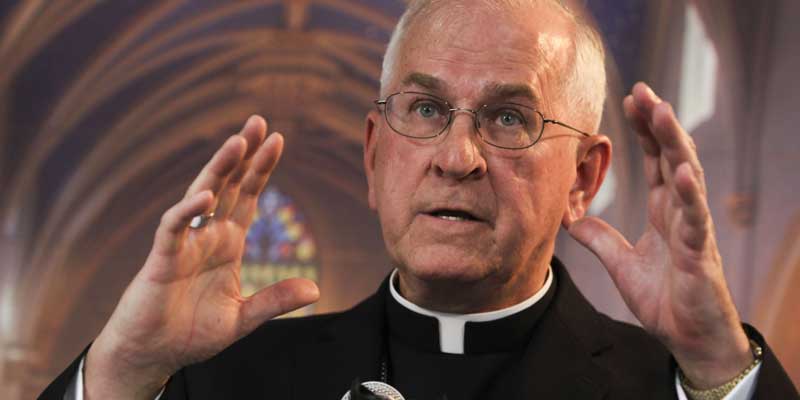 Louisville Archbishop Joseph Kurtz on Friday released the names of 48 archdiocese priests and members of religious orders credibly accused of child sexual abuse dating back 70 years, the first such accounting since the priest abuse scandal exploded in 2002.

Kurtz said the list was meant to provide transparency and healing for a “tragic history” and said the list is only a beginning, not a final accounting. The numbers will likely rise, he said, and he said he hoped the report would inspire others to report abuses.

Of the 48 named people, 22 were archdiocese priests with at least one substantiated allegation. Another 14 were priests (including one who became a bishop) and other members of religious orders such as Franciscan Friars, and 12 were priests with credible allegations for which there was insufficient information to fully investigate or confirm.

Nearly all the priests were publicly known, and the rest had died before allegations were made. The list doesn’t detail the allegations or when they occurred. All but one report of abuse dated from the 1980s or earlier.