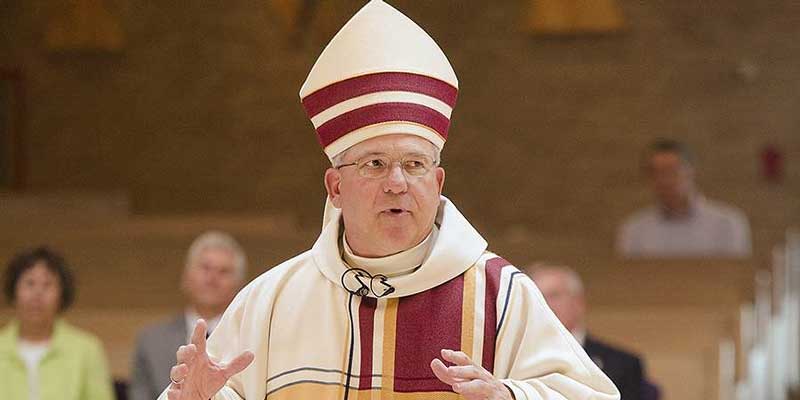 When a beloved priest known as “Father Bob” was charged with sex crimes a year ago, the Catholic Diocese of Saginaw vowed to help investigators.

Bishop Joseph Cistone said he had a “sincere desire for justice” and the diocese “would cooperate fully with law enforcement.”

In the year that followed, the diocese delayed a police investigation by failing to turn over documents. It enlisted a retired Michigan appeals court judge to act as its point person in dealing with prosecutors and the public. It waited to release information it had about the scope of the sex-abuse scandal, which so far has involved 19 priests and one deacon in the diocese.

“We’d ask for specific things and for a specific person to talk to us. We would get a person we did not ask for and they would basically read from a script,” said Mark J. Gaertner, chief assistant prosecutor for Saginaw County. Gaertner is preparing the state’s case against the Rev. Robert J. DeLand Jr., the 71-year-old Freeland priest accused of sexually assaulting a teenager and two men.

DeLand goes to trial in March on six felony charges.

The Saginaw Diocese is among several dioceses facing criticism for its handling of a sex-abuse scandal now sweeping the Catholic Church.