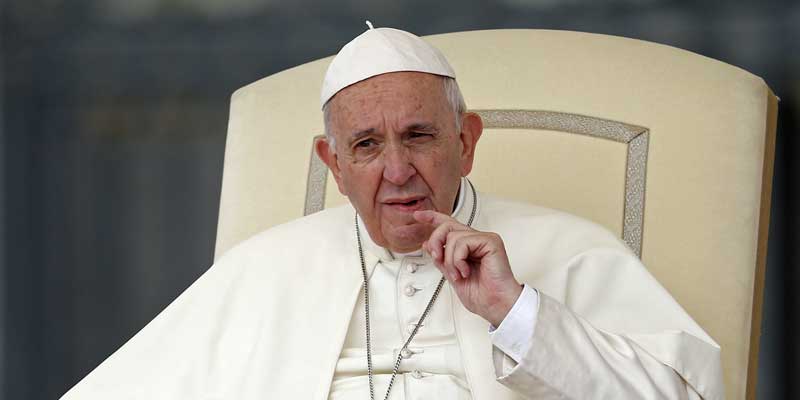 IN A recent letter to U.S. bishops, Pope Francis called for a “change of mindset” to regain credibility forfeited by the Catholic Church after nearly two decades of temporizing, equivocation and half-measures to address clerical sex abuse. In fact, the pontiff himself, whose response to the scandal has been a fog of mixed messages, would benefit from this advice. Just as important, as he prepares for a meeting of some 130 top bishops from around the world — the Holy See’s most wide-ranging attempt yet to grapple with the scandal — what is needed is a concrete blueprint that will shift the church toward a new era of accountability and transparency.

Those are among the stated goals of the meeting, called by the pope, of the presidents of the world’s Conferences of Catholic Bishops, scheduled for Feb. 21 to 24 in Rome. Yet, rather than identifying specific agenda items that would signal a no-nonsense new approach, the Vatican has tried to lower expectations. Francis says the meeting will be an occasion for deep “discernment.” New policies would help more.

A good start would be the establishment of a muscular new mechanism, including lay members of the church, that would enable the Vatican to investigate and remove bishops and other senior clerics implicated in covering up for pedophile priests. Even now, more than 17 years after revelations of systematic abuse and coverups first rocked the American church, the wall of impunity that has long protected bishops is only gradually starting to crack.