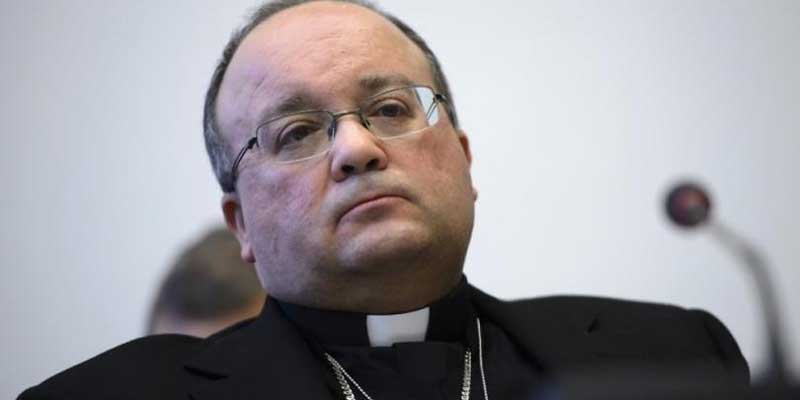 Archbishop Charles Scicluna of Malta said that “80 percent of the victims of clerical sexual abuse are male.”

In an interview with Spain’s El Pais newspaper, the Vatican’s lead investigator of clerical sexual abuse was asked whether he agrees with Cardinal Gerhard Müller the crisis is due to the large number of homosexual clerics. Archbishop Scicluna answered: “There has been a constant since 2001 regarding the sexual abuse of minors committed by Catholic clergy: 80% of the victims are male and over 14 years old. It is a fact; interpretation is something else.”

The Canadian-born Maltese prelate is the Adjunct Secretary of the Congregation for the Doctrine of the Faith, the curial body that deals with clerical sexual abuse, and has been the lead investigator in cases involving the Legionaries of Christ and the bishops of Chile.

Archbishop Scicluna told Reuters that the recent canonical sanction imposed on ex-cardinal Theodore McCarrick is a “very important signal” to Catholic clerics that no one is above the law. Last week, McCarrick — the former archbishop of Washington D.C. — was expelled from the priesthood after being found guilty by a Vatican commission of sex crimes committed against minors and adults.

Archbishop Scicluna said the unprecedented decision shows that the Church is taking the problem seriously. “It is a very important signal that, if we’re talking about accountability for bishops, we are actually doing it,” said the archbishop Scicluna. “We are walking the talk. There is also a very important signal for us bishops that we are not above the law … we should be judged according to the highest standards,” he said.

He told Crux last week that more cases like McCarrick’s can be expected. “If we haven’t found them yet, it means that we don’t know where they are,” Archbishop Scicluna told Crux. “I think that cases where instead of stewardship we bishops offer a poisoned chalice, should be disclosed and addressed immediately as a matter of urgency.”