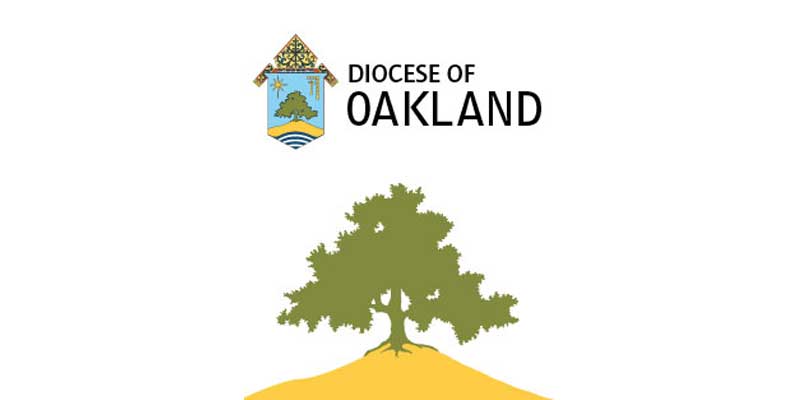 The Catholic diocese of Oakland has released the names of 45 priests, deacons and religious brothers who officials say are “credibly accused” of sexually abusing minors.

The San Francisco Chronicle says the list goes back to 1962, when the diocese was founded. None of the men are currently in the ministry. Of the 45 people named, 20 were priests.

Oakland is the latest in a series of dioceses across the country to release names amid a scandal involving pedophile priests and decades of church cover-ups.

Most of the listed abuse dates from the 1960s into the 1980s. Diocese officials say there have been no credible accusations of abuse since 1988, but acknowledge that the list may grow in the coming months.

“I pray the public acknowledgment of the sinful actions on the part of some priests will help many of us to find healing and hope, to restore our trust in the Church, and to repair the damage caused to the reputation of so many good priests,” the Oakland bishop, Michael Barber, said in a letter.

Read more at The Guardian