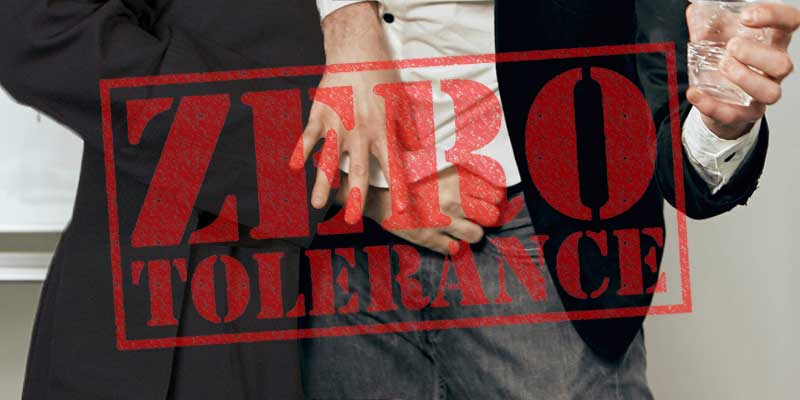 § 2 If an offense against the sixth commandment with minors under sixteen years of age be admitted, or if adultery, rape, bestiality, sodomy, pimping or incest with first degree relations be carried out, they are to be suspended, declared infamous and deprived of every office, benefit, dignity and function that they might have and in the more serious cases, deposed.

§ 3. If they have committed an offense against the sixth commandment in some other way, they are to be coerced with appropriate penalties according to the gravity of the case, not excluding deprivation of office or benefit, especially if they have care of souls.

Twice now, and with ascending levels of authority, we’ve been cautioned not to expect too much from the summit on clerical sexual abuse Pope Francis has called for Feb. 21-24 for the presidents of bishops’ conferences around the world.

First came the Vatican’s new editorial director, veteran Italian journalist Andrea Tornielli, who penned a Jan. 10 editorial complaining of media “hype” over the meeting, quipping that it’s being covered as if it were “halfway between a council and a conclave.”

Then on his way home from World Youth Day in Panama in late January, Francis waded into the fray during an in-flight news conference.

“Let me say that I’ve perceived expectations that are a little inflated,” he said. “We need to deflate those expectations.”

The pontiff ticked off how he sees the main points of the meeting:

To some extent, these efforts to frame expectations are completely reasonable, because it is artificial to expect three days in Rome to change the world. Further, since so much of the action in the anti-abuse effort is local, success will rise or fall not on what happens here, but in the various places to which these bishops must return.

That said, it’s also terribly frustrating to survivors of abuse, to reformers who’ve invested their best efforts over decades, and to rank-and-file Catholics whose faith has been shaken, to hear they’re asking too much. Americans especially would have cause to be irked, since they’ve been aware of the sexual abuse crisis since the mid-1980s, they were promised it would be resolved in 2002, and it’s understandably incomprehensible to many of them that it’s still causing heartache seventeen years later.

To many well-intentioned people, playing down expectations can sound dangerously like denial, indifference, or – worst of all – connivance in cover-up. Thus the question presents itself: What is realistic to expect from February?

There’s much one could highlight, from insistence that all bishops’ conferences of the world must adopt anti-abuse guidelines to a serious discussion of how to deal with bishops who mismanage abuse complaints.

However, one point seems especially urgent in light of the last time a cross-section of bishops gathered in Rome, and it can be expressed in two words: “Zero tolerance.”