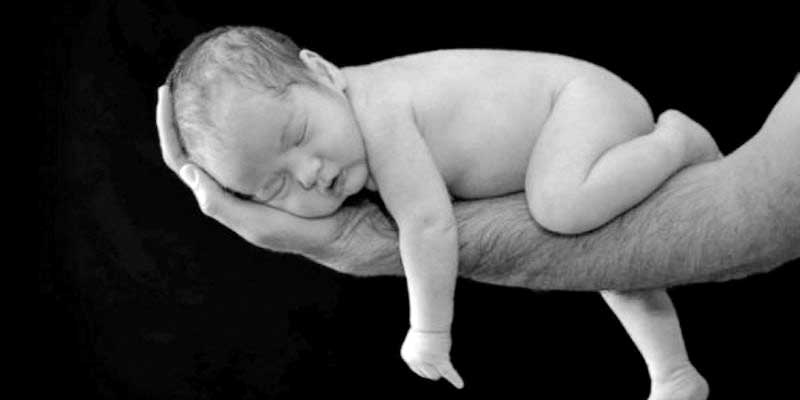 On Jan. 22, a ghoulish celebration was held in different parts of New York state. Cheers and applause accompanied New York Gov. Andrew Cuomo’s signing of the so-called Reproductive Health Act that had just been approved by the state Legislature.

“With the signing of this bill,” Cuomo jubilantly declared, “we are sending a clear message that whatever happens in Washington, women in New York will always have the fundamental right to control their own body.”

The governor deliberately timed his signature on the bill to the 46th anniversary of the infamous Supreme Court Roe v. Wade decision that legalized abortion and then ordered that One World Trade Center and other structures be lit up in pink to “celebrate this achievement and shine a bright light forward for the rest of the nation to follow.”

What the governor and political leaders in New York celebrated was a bill that permits non-doctors to perform abortions and allows abortions literally until birth.

Within a few days of the law’s implementation, in the Commonwealth of Virginia, delegates to the state Legislature introduced a bill — subsequently tabled — that likewise proposed abortion up to the moment of birth.

In a radio interview, Virginia Gov. Ralph Northam, a physician, tried to defend the bill with what he apparently thought was a compassionate pledge that, should a child survive an abortion, “the infant would be kept comfortable. [And] the infant would be resuscitated if that’s what the mother and the family desired, and then a discussion would ensue.”

The passage of the bill in New York and the proposed legislation in Virginia marked a dark moment in the long, somber history of abortion in America. It was also a new chapter in the abandonment of the Church’s teachings by politicians who still call themselves Catholic.

Cuomo celebrated the passage of a bill that permits what must be called infanticide. He publicly and defiantly rejected the authority of the Church on an intrinsic evil, and then when asked about the dichotomy of contradicting the Church, he said, “I was an altar boy. My religion is my personal business. … I don’t govern as a Catholic. That’s why freedom of religion exists in this country. You can’t ask a legislator to legislate their own religious beliefs.”

Cuomo’s championing of a bill that permits infanticide drew intense reaction from Catholics and the pro-life community, as calls for excommunication mounted, but received a mixed response from some U.S. bishops.

Bishop Edward Scharfenberger of Albany, New York, said on Fox News Jan. 26, “Excommunication is a last resort, and as the governor continues to distance himself from our [Catholic] communion, it may, unfortunately, result in that.”

Other bishops supported that view, including Bishop Richard Stika of Knoxville, Tennessee, who tweeted, “Someone asked me today if I would issue an excommunication of a Catholic governor under my jurisdiction if the governor did the same as in New York. I think I might do it for any Catholic legislator under my jurisdiction who voted for the bill as well as the governor.”

That idea, however, was not supported by Cardinal Timothy Dolan of New York, who said through his spokesman that excommunication is “not an appropriate response. … Excommunication should not be used as a weapon.”