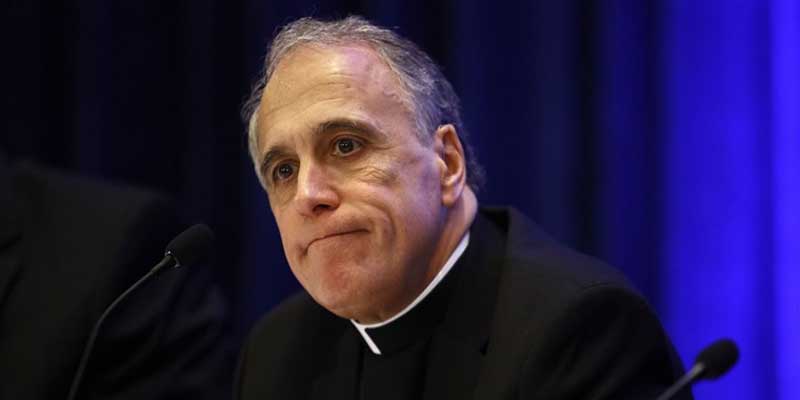 When asked whether Fr. John Keller was credibility accused of sexual abuse, Cardinal Daniel DiNardo responded by saying “That’s not a credible one.”

The cardinal who leads the U.S. Conference of Catholic Bishops allowed a priest to celebrate Mass the same day his name was among those released on a list of clergy credibly accused of sexual abuse.

Cardinal Daniel DiNardo told Father John T. Keller on Wednesday evening that he would be placed on administrative leave the next day, the Archdiocese of Galveston-Houston said in a statement Friday.

DiNardo allowed Keller to lead the 9 a.m. Thursday Mass at his parish, the statement said, because Keller “was already scheduled to celebrate” it.

Hours later, Keller was listed among 40 members of the clergy as having been removed from ministry due to “recent allegations currently under investigation.” Fourteen dioceses in Texas on Thursday named those credibly accused of abuse, identifying 286 priests and others accused of sexually abusing children.