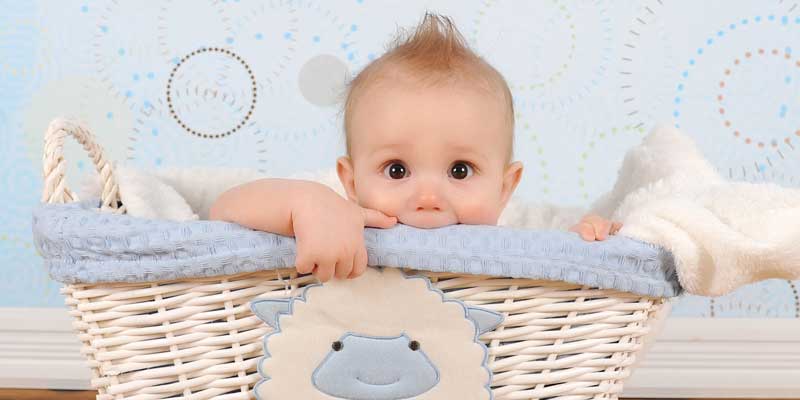 The only difference between a baby moments before leaving the womb and a baby outside the womb is documentation. A birth certificate and Social Security card are issued to a child within a few weeks of birth. This paperwork is necessary to make the child an official citizen of the United States, but they cannot actually confer biological personhood status. Personhood may be recognized by words on a page, but the words cannot make a person. Besides, I’ve been reliably informed that undocumented people are still people and deserve all of the same rights as those of us with documentation.

But there is, you might say, a different southern border that is quite often protected by violent means. Undocumented infants who are trying to cross the border of the birth canal in hopes of a better life are routinely stabbed, poisoned, crushed, and dismembered for doing so. The murder of these migrants is especially egregious because, unlike the type from Central America, they really have no choice but to leave their homeland. It is often insisted that migrants from Mexico and Guatemala are “forced” to leave because of conditions in their countries. Well, undocumented infants really are forced. They did not choose to be conceived in their womb of origin. They do not choose when and if they are born. They are victims of circumstance.