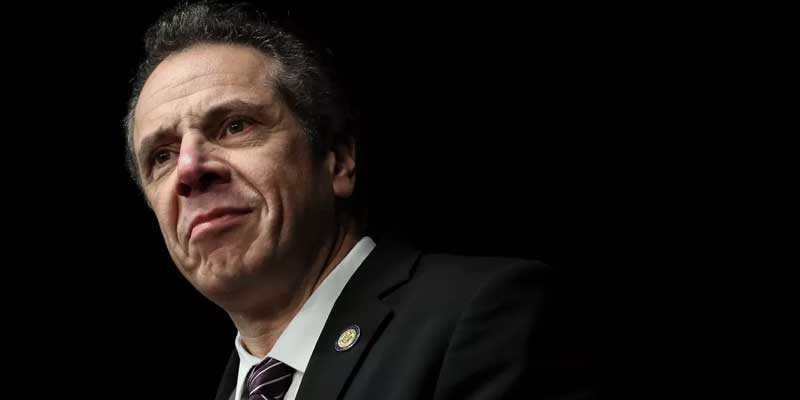 The Catholic president and CEO of 40 Days for Life has joined a number of Catholics ​in supporting the call for Andrew Cuomo to be excommunicated from the Catholic Church over his push for and celebration of New York state’s radical abortion expansion.

“The outrage has been pouring out and ranges from Protestant and Evangelicals calling out pastors who have been silent on abortion to Catholics who are calling for Gov. Cuomo, a public Catholic, to be officially excommunicated,” wrote Shawn Carney.

New York’s passage of the so-called Reproductive Health Act codified abortion in New York law as a “fundamental right” in case Roe vs. Wade gets overturned. The law’s passage drew cheers in the statehouse from pro-abortion politicians.

Carney commented on the sickened feeling held by so many people of faith and goodwill who watched the passage of the bill and how its passage was celebrated, including Cuomo ordering the World Trade Center tower to be lit up pink.

“New York’s decision – and celebration – of allowing abortions on babies up until the day they are born makes many want to throw up,” Carney said. “G.K. Chesterton said it nearly 100 years ago, but it applies today perhaps now more than ever, ‘The madness of tomorrow is not in Moscow, but much more in Manhattan.’”