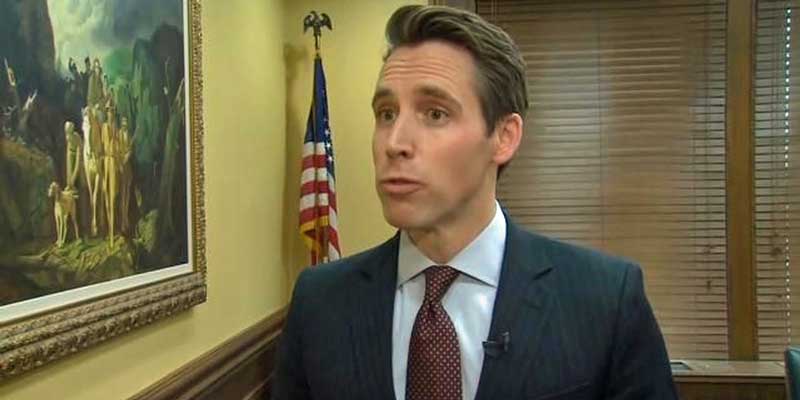 More abuse survivors and witnesses are coming forward in the Missouri Catholic clergy probe. An estimated 70 people have completed an online form saying they were either a victim or a witness to abuse by Catholic priests. This is all part of an investigation underway by Missouri Attorney General Eric Schmitt. That number is up from the 50 survivors and potential witnesses who contacted the office in the first month of the probe.