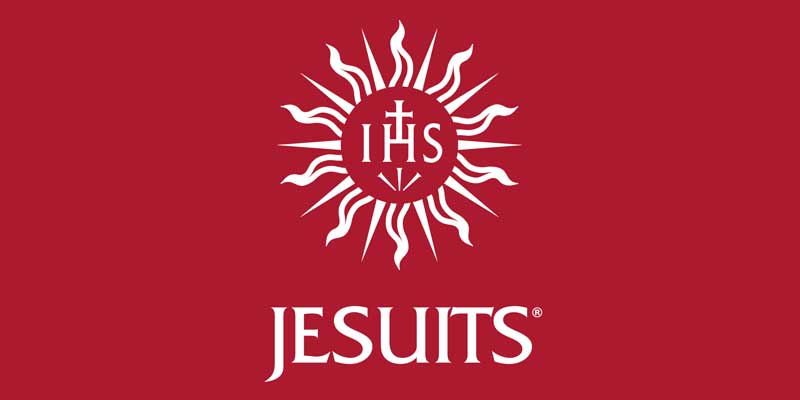 Fulfilling a vow to release the names of all U.S.-based Jesuits credibly accused of abuse, the Northeast Province of the Jesuits released a list on Tuesday, becoming the final province of the Society of Jesus to do so.

In all, 50 names from the province were released, only 15 of whom are still alive.

In December, the Midwest province of the Jesuits released the names of 65 accused priests with “established allegations” against them dating back to 1955. The Maryland province, which stretches from southern New Jersey to Atlanta, also released the names of 14 credibly accused priests in December, as did the order’s West, Central, and Southern provinces.

Tuesday’s list included the name of a famed Jesuit scholar who’s been in Rome for decades, Father Keith Pecklers, who faced an allegation in 2008 found to be credible. He was restricted from ministry, meaning he was to have no access to children, but he still worked in the formation of seminarians.