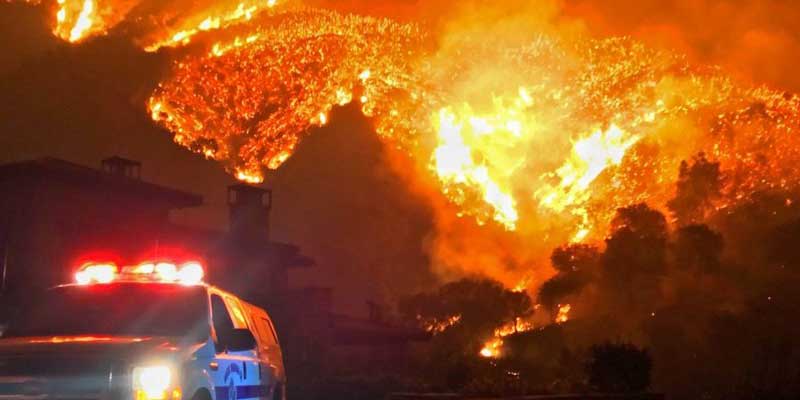 The oldest living thing on earth is a vast stand of aspens, named Pando. Genetically one single plant that has extended its roots for 106 acres, it has existed for 80,000 years. But now it may be dying. Why? In part because we humans have been suppressing forest fires. But aspens need periodic cleansing fires to thrive.

The Catholic Church considers itself the heir to the oldest religion on earth — the monotheism revealed to Adam and Eve in Eden, then deepened with the covenants of Noah, Abraham, Moses and finally Christ.

But the Church stands, like Pando, in desperate need of a fire.

Pope Francis has tried to change historic Church teachings on marriage and capital punishment. In each case he’s used a fig leaf of ambiguity and “development” to hide stark contradictions. He has punished and even closed faithful religious orders. A whistleblower archbishop, Carlo Maria Viganò, who exposed Francis’ knowledge of the sex predations of Theodore McCarrick (former cardinal of Washington) now lives in hiding, for fear of his life.

Pope Francis has stonewalled requests by impartial journalists and U.S. bishops alike for the documents that would prove or disprove Viganò’s charges. Indeed, Francis refuses to answer Viganò’s assertions, comparing his critics to Satan or Herod. Sycophant cardinals compare Francis’ silence to Christ’s.

We just learned that the prelate now running Washington, D.C., the “retired” Cardinal Donald Wuerl, knew about McCarrick’s perversions way back in 2004. And has lied about it repeatedly, in public.