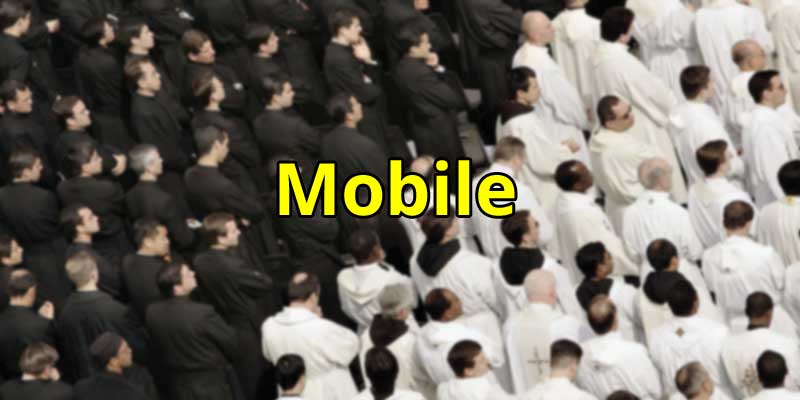 Archbishop Thomas Rodi says they went through files the past few weeks to search for allegations. The last time they did this was 2003.

“I’ve been hearing and I’ve been sensing among the people in the church a real desire to be assured, once again, that no one with credible accusations of misconduct are serving in the archdiocese of mobile and just this desire to please tell us the facts.”

The other 17 priests and deacons belong to religious orders and served in the archdiocese, but weren’t assigned to the area. Some of the accused, 16 of them, are dead. The other 13 are listed as “Prohibited from Ministry Withing Archdiocese.”

A press release from the archdiocese however does not say if they are allowed to ministry elsewhere, or what other punishment such as criminal charges they may have faced.  Also, some of the accusations happened within the diocese while others were outside.