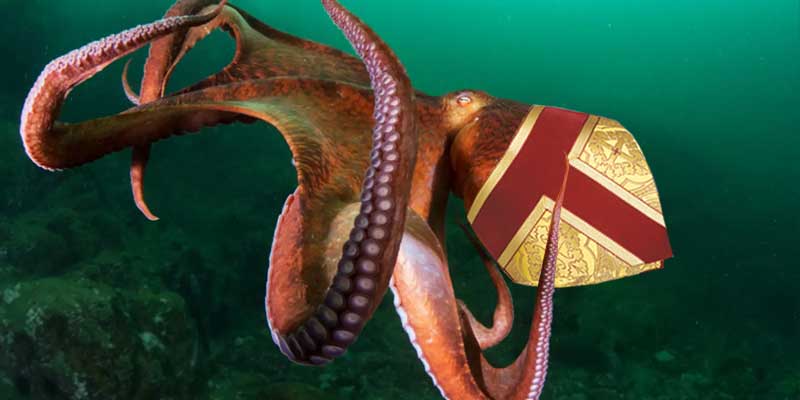 On the last day of their fall meeting, the U.S. bishops’ conference voted down a resolution that would have “encouraged” the Holy See to release all documents on the allegations of sexual misconduct against Archbishop Theodore McCarrick.

After about a half hour of debate, objections that the resolution was redundant and ambiguous won out, and it was voted down by a clicker vote of 83-137, with three abstaining.

The original text of the resolution, proposed by Bishop Earl Boyea of Lansing, read: “Be it resolved that the bishops of the USCCB encourage the Holy Father to release all the documentation that can be released consistent with canon and civil law regarding the misconduct of Archbishop McCormick.”

“This is not going to solve everything,” Boyea said, but it was “one little task” that all of the bishops could do.

The resolution was brought before the bishops at their Nov. 12-14 meeting in Baltimore. The bishops have focused almost exclusively on possible solutions following several months of clerical sex abuse scandal in the Church in the United States.