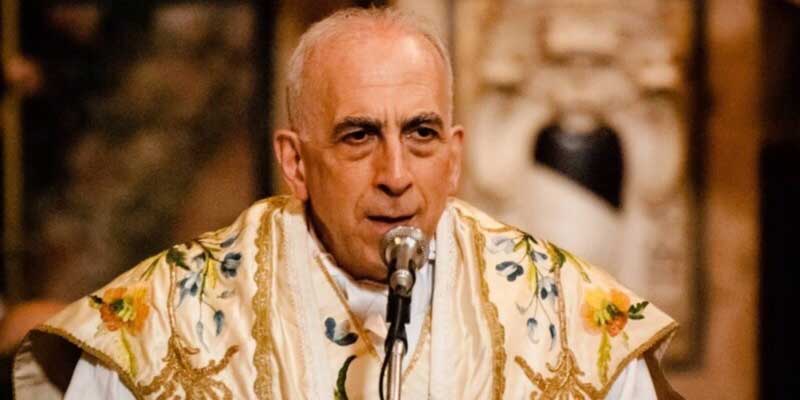 In a forceful interview with Italian Vaticanist Aldo Maria Valli, Msgr. Nicola Bux has warned that the current pontificate is issuing statements that are generating “heresies, schisms, and controversies of various kinds” and that the Holy Father should issue a profession of faith to restore unity in the Church.

In the interview, published Oct. 13 but overlooked due to the Youth Synod taking place in Rome last month, the theologian consultor to the Congregation for the Causes of Saints said “heretical statements” on marriage, the moral life and reception of the sacraments are now “at the center of a vast debate which is becoming more and more passionate by the day.”

Msgr. Bux said the origin of many of these questioned teachings — highlighted in a September 2017 filial correction and at a Rome conference in April on doctrinal confusion in the Church — is the Pope’s post-synodal apostolic exhortation Amoris Laetitia, but they have since become “considerably worse and more complicated.”

He said this has led some senior prelates, such as Cardinal Walter Brandmüller, one of the four cardinals to sign the dubia in 2016, to reiterate a call for a “profession of faith on the part of the Pope.”

But Msgr. Bux said this would be difficult to achieve given the Pope’s vision of the Church as a federation of ecclesial communities — something Msgr. Bux described as “a bit like the Protestant communities.”

Since the two synods on the family, the Italian theologian said “two gears” of faith and morality now exist, seen most clearly over whether to give Holy Communion to some “remarried” divorcees. This has caused “great discomfort” to “many bishops and parish priests” because of an “unstable and confused pastoral situation,” he said.

To remedy the situation, Msgr. Bux, a former consultor to the Congregation for the Doctrine of the Faith under Benedict XVI, still believes some kind of profession of faith is required of the Pope. He referred to a similar profession St. Paul VI made in 1968 that reaffirmed what is Catholic “in the face of the errors and heresies” that came immediately after the Second Vatican Council.

“If this doesn’t happen,” he warned, “the apostasy will deepen and the de facto schism will widen.”