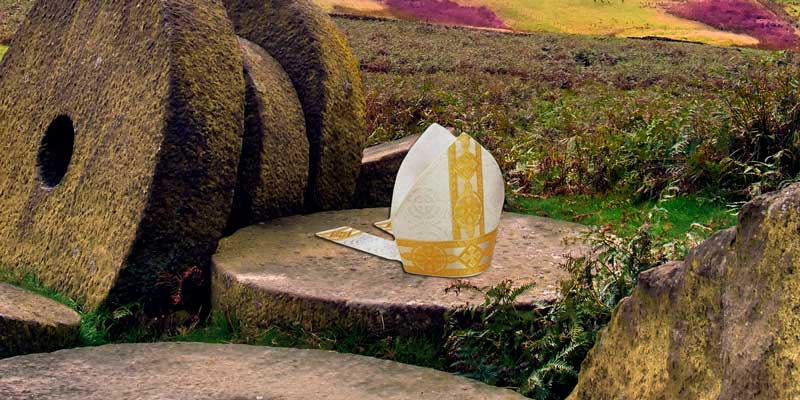 I once heard a homily on the vocation of priests, which concluded with this challenge to the young men of the parish: “If there’s not at least some part of you that wants to be a priest, then you don’t know what a priest really is.”

At the time, being in my mid-20s and not far removed from my own discernment days, this struck me as a profound and underappreciated point. For one, it cuts against the notion of the ordained priesthood as some sort of ecclesial selective service; some men get their number called, some don’t. But what struck me most about the priest’s point was his confidence in the universality of the claim. He was making a subtle yet strong statement about what it means to be, not just a priest, but a man.

And he was right. There is something of the essence of manhood to be found in one who stands forth from the rest, for the sake of the rest, and makes an offering of sacrifice on behalf of those entrusted to his care. He does not lord his authority over his people; he lays down his life for them. Without equivocating too much about particular vocations, that’s a fair description of the vocation of all men.

If it’s true the priesthood reveals something about being a man, then it’s also true that fatherhood itself must reveal something of the essence of the priesthood. If a priest doesn’t understand something of what it means to be a father – in the spiritual if not the natural sense – then even though he is called “father,” he’ll have a hard time living his priesthood well.

And that brings us to the American bishops, who will meet in Baltimore next week for the annual U.S. Conference of Catholic Bishops’ general assembly. The sexual abuse crisis – and especially the failures of the bishops to adequately address that abuse – will be front and center.

There are many questions the bishops will need to ask themselves and one another. But there is one question that cuts to the heart of the outrage and anger felt by millions of Catholic faithful: What kind of father, what kind of man, responds to the abuse of his own children the way so many of our bishops have responded to the abuse of their own?

To ask the question is to answer it.

Next week’s USCCB meeting will begin on Monday with a full day of “prayer and discernment,” concluding with Mass. This will give the bishops an opportunity to contemplate these questions, if they have the courage.

As providence would have it, the readings for Monday’s Mass should help an examination of conscience.