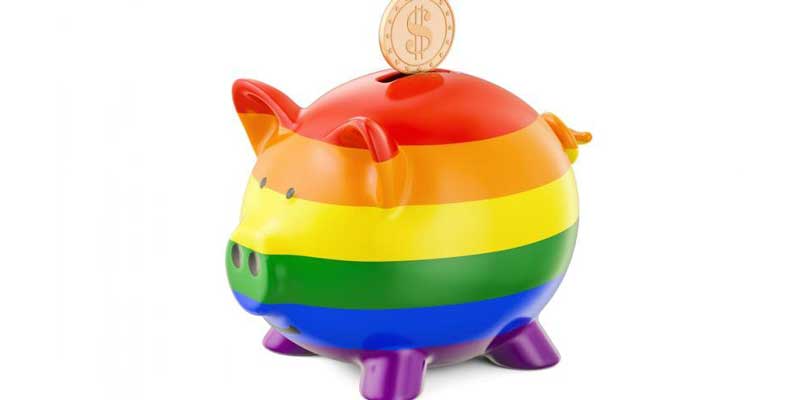 The United States Conference of Catholic Bishops (USCCB) encourages Catholics to support its Catholic Campaign for Human Development (CCHD), which it says helps those on the margins. Yet in the last several years, roughly half a million dollars, much of which comes from Catholics in the pews, has gone to two organizations involved in promoting abortion and homosexuality and other actions that conflict with Catholic teaching.

LifeSiteNews inquired with CCHD leadership about the contents of the two Lepanto Institute reports and how grants to the two groups associated with promoting abortion and homosexuality reconcile with its mission and that of the Church, and did not hear back.

The CCHD national collection for this year is approaching, typically occurring in most dioceses on the Sunday before Thanksgiving. Catholics will soon be called upon at their local Sunday Mass to support the collection as a way of “living out the love of God and neighbor in ways that express our baptismal call and continuing Eucharistic transformation.”

Since 2010, the CCHD has awarded the Coalition on Homelessness (COH) of San Francisco $240,000 in four grants, according to the Lepanto Institute. The COH is set to receive another CCHD grant for 2017-2018.

“The problem is that COH is quite vocal about its support for Planned Parenthood, birth control, homosexuality, transgenderism, legalized prostitution[,] and even legalized drug use,” Lepanto’s report says.

And in the case of the Portland, Oregon-based Community Alliance of Tenants (CAT), the Lepanto Institute says $280,000 has gone to the “radical organization involved in the promotion of homosexuality and abortion” since 2012.

“The USCCB is asking for our trust right now as they take steps to deal with the homosexual abuse crisis,” Lepanto Institute President Michael Hichborn told LifeSiteNews. “This is difficult considering all the times we’ve been asked to trust their solutions to other instances of grave abuse only to be let down time and again.”

Hichborn was referencing the CCHD’s 2010 large-scale renewal with the vow to strengthen its Catholic identity and funding procedures following widespread criticism from numerous bishops and a coalition of Catholic and pro-life groups after the revelation that CCHD grants were funding groups associated with promoting abortion and same-sex “marriage.”