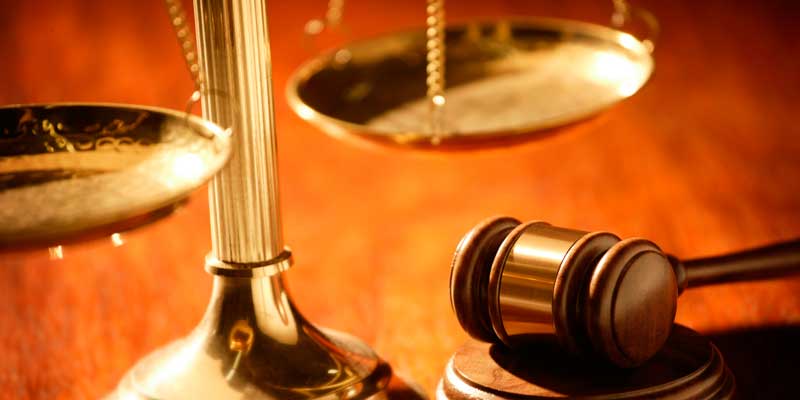 Most people who allege that they were sexually abused by Catholic priests are telling the truth. The record that has accrued over decades of investigation by the Church itself is clear on that point, though only if you accept an evidentiary standard that’s too low for most cases to result in conviction or make it to trial at all in a criminal or even civil court. So what does William McSwain hope to accomplish?

McSwain, the U.S. attorney for the Eastern District of Pennsylvania, last month asked the U.S. bishops to preserve their files on sex-abuse complaints. On the same day, October 9, he sent to each of Pennsylvania’s eight dioceses a subpoena for any records that might shed light on alleged sexual abuse by clergy or on efforts by diocesan officials to cover it up.

He seeks records dating back only to 2001, even though the great bulk of cases for which the Church is still under the spotlight relate to sexual misconduct that is alleged to have occurred well before then, mostly in the 1960s through the 1980s. Moreover, for federal prosecution of the sexual abuse of anyone under 18, no statute of limitations applies during the victim’s lifetime. Why then did McSwain not subpoena relevant records from the 20th century as well?

No doubt he realizes better than most of us do that earlier cases would be hard to prosecute. The likelihood of discovering evidence to corroborate a victim’s testimony diminishes with time.

Frederick Thieman, a veteran of the board that reviews abuse cases for the Diocese of Pittsburgh, is a former U.S. attorney for the Western District of Pennsylvania. “I doubt a lot of cases would have made it into the courtroom,” he told a reporter for the newspaper of the Pittsburgh diocese in September, referring to the grand-jury report (July 2018) on sexual abuse in six of Pennsylvania’s Catholic dioceses. “Certainly not a criminal court. Quite likely not even a civil court.”

The standard of evidence in a criminal case would be “proof beyond a reasonable doubt.” In a civil case, the claimant would have to show a “preponderance of evidence” against the accused. On diocesan review boards, however, members are satisfied with “semblance of truth,” which the U.S. Conference of Catholic Bishops defines as meaning that an allegation “is not manifestly false or frivolous.” It’s a lower standard than what prosecutors would need to meet in a court of law.