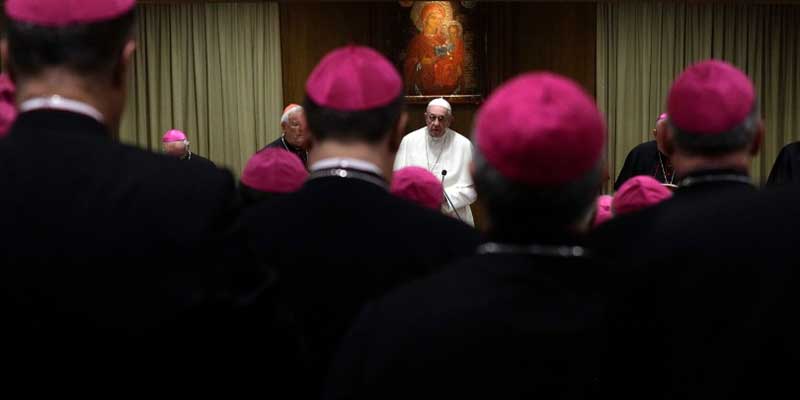 Reasons given for dropping the phrase “zero tolerance” from the final Youth Synod document point to the growing perception that Church leaders seem more willing to tolerate sexual predation, as long as it doesn’t involve minors.

Prelates offered different arguments for dropping the wording, e.g., it has no clear meaning as far as application, meaning various things to various people; some argued sex abuse was primarily a Western phenomenon and not a major concern of African or Asian bishops.

But one cardinal on the drafting committee proffered a significant reason the language was dropped.

According to Mexico’s Cdl. Carlos Aguiar Retes, the phrase “zero tolerance” was removed because it applies to abuse of minors, while the Youth Synod focused on adults aged 18–30. Retes added that the synod document also included other types of abuse for which “zero tolerance” language would not apply.

Catholics have already noted with frustration that the bishops and Pope Francis himself are largely ignoring the current crisis in the Church, which involves homosexual predation of seminarians and other adults. Although the pope has convened a synod in February where bishops will gather to address the sex abuse crisis, the synod will not address abuse of adults. The Vatican has made clear it will focus on prevention of abuse of minors and “vulnerable adults” — but the phrase “vulnerable adults” is deceptive, as it does not include seminarians, priests or the average adult.