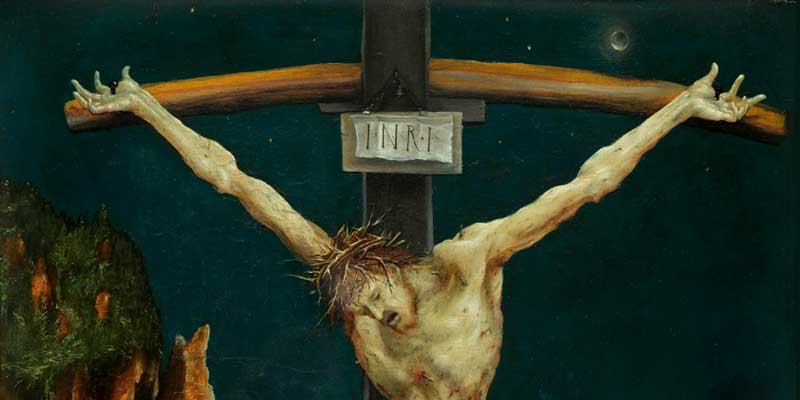 So much for the “new paradigm.” With the Church now mired in its most severe crisis since the Protestant Reformation, the heady talk of last spring now seems as distant as the “Catholic moment” or the “springtime of evangelization.” Rightly or wrongly, the idea of a gauzy mercy without justice or truth appears suspiciously self-serving for a Church that has so much to confess. And if indeed the Church is entering a “new ecclesial season,” as some progressive prelates are wont to say, it is most certainly a long, cold winter that is unlikely to pass within our lifetimes or even those of our children, assuming their faith survives the sins of their fathers.

Explanations abound for how we got here, ranging from the theological to the sociological and from the universal to the particular. The spectrum runs from the mysterium iniquitatis to a clerical culture of deference and secrecy and a homosexual subculture (or superculture) within the hierarchy that imposes a structure of silent duplicity even upon the innocent. It includes questionable financial dealings among ­princes grown fat and soft like suitors upon the fruits of an earlier harvest, as well as the collective moral failings of a group of weak and mediocre men. In keeping with the Aristotelian/Thomist principle that the same effect can proceed from multiple causes and vice versa, “as a man and the sun are the cause of a man,” I am inclined to think that all these theories contain at least an element of truth, and some more than an element, though each risks condemning the good and the innocent along with the wicked and the guilty.

And so, my own attempt to comprehend the meaning of this terrible moment doesn’t seek to exclude alternative explanations, much less prevent concrete action against those who have perpetrated abuses or concealed the truth. I simply seek to understand how all these explanations could be true by understanding more deeply what underlies them and what they share in common. Though the “new paradigm,” as it has been promoted to us up till now, may have discredited itself, this crisis forces us to ask whether we may have undergone an even more profound paradigm shift than the proponents of this notion have perceived, and whether it may bear some responsibility for the current situation.