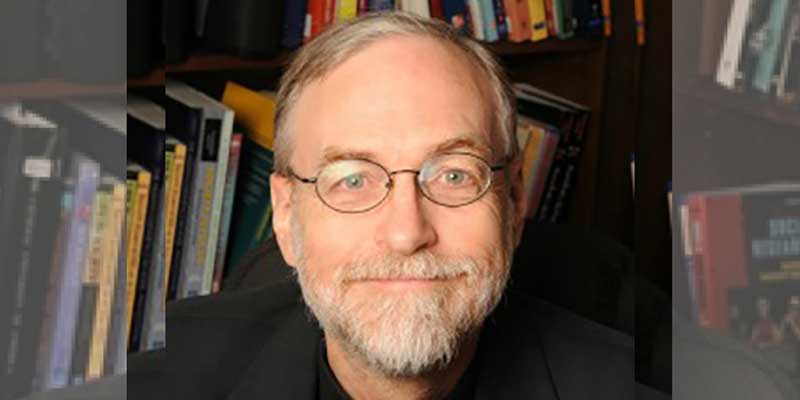 An interview with sociologist Father Paul Sullins, whose new study documents a strong linkage between the incidence of abuse and homosexuality in the priesthood and in seminaries.

On Nov. 2, the Ruth Institute published a new report that dares to ask a question many researchers — and Catholics — have been afraid to ask: What has been the role of active homosexuality and homosexual subcultures in the priesthood and in seminaries on the sex-abuse crisis?

The report — which indicates a very strong correlation between homosexual priests and homosexual subcultures and the incidence of clergy sexual abuse — is in part a response to the two important studies commissioned by the U.S. Bishops in the face of the sex-abuse crisis that were conducted by the John Jay College of Criminal Justice. The 2004 study was entitled, “The Nature and Scope of the Problem of Sexual Abuse of Minors by Catholic Priests and Deacons in the United States,” and the 2011 report was called, “The Causes and Context of Sexual Abuse of Minors by Catholic Priests in the United States, 1950-2010.”

The 2011 report was heavily criticized at the time of its release for its assertion that it found no evidence that homosexual priests were to blame for the abuse crisis, despite the fact that more than 80% of the victims were male and that 78% were postpubescent. Critics claimed that the report bowed to political correctness and fear of a backlash in academia.

Seven years on, the Ruth Institute has weighed into the research of the sex-abuse crisis, specifically addressing the issue of homosexuality. A global nonprofit organization, the Ruth Institute was founded by Jennifer Roback Morse, Ph.D., to help study and find solutions to the toxic impact of the sexual revolution. The new report was the work of Father D. Paul Sullins, Ph.D., a senior research associate of the Ruth Institute. Father Sullins recently retired as professor of sociology at The Catholic University of America, in Washington, D.C., and has focused on same-sex parenting and its implications for child development, the trauma that women suffer following abortion, and the impact of clergy sex abuse. A former Episcopalian, Father Sullins is a married Catholic priest.

Father Sullins spoke to the Register about the report on Oct. 31. Aware of the controversy that will surround any effort to research the possible role of homosexual priests in the clergy sex-abuse crisis, including the likelihood he will be demonized and called a homophobe, he said bluntly, “To people who hate the truth, the truth looks like hate.”