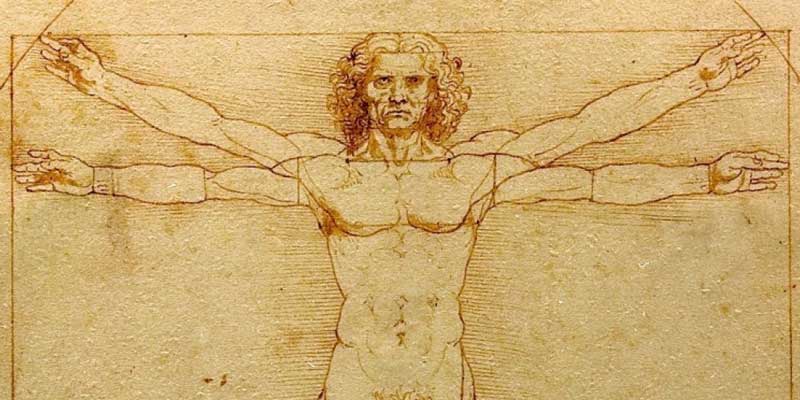 Many people don’t understand why Christians like me hold the opinions that we do about homosexuality and transgenderism. They assume that it can only come from either a visceral sense of disgust, or from mindless adherence to arbitrary commands set down in the Bible. That may be true for some, but as I write in The Benedict Option, there is something far more fundamental to humanity at stake in this issue:

The point is not that Christianity was only, or primarily, about redefining and revaluing sexuality, but that within a Christian anthropology sex takes on a new and different meaning, one that mandated a radical change of behavior and cultural norms. In Christianity, what a person does with their sexuality cannot be separated from what a person is. In a sense, moderns believe the same thing, but from a perspective entirely different from the early church’s.

In speaking of how men and women of the early Christian era saw their bodies, historian Peter Brown says the body

was embedded in a cosmic matrix in ways that made its perception of itself profoundly unlike our own. Ultimately, sex was not the expression of inner needs, lodged in the isolated body. Instead, it was seen as the pulsing, through the body, of the same energies as kept the stars alive. Whether this pulse of energy came from benevolent gods or from malevolent demons (as many radical Christians believed) sex could never be seen as a thing for the isolated human body alone.

Early Christianity’s sexual teaching does not only come from the words of Christ and the Apostle Paul; more broadly, it emerges from the Bible’s anthropology. The human being bears the image of God, however tarnished by sin, and is the pinnacle of an order created and imbued with meaning by God.

In that order, man has a purpose. He is meant for something, to achieve certain ends. When Paul warned the Christians of Corinth that having sex with a prostitute meant that they were joining Jesus Christ to that prostitute, he was not speaking metaphorically. Because we belong to Christ as a unity of body, mind, and soul, how we use the body and the mind sexually is a very big deal.
Anything we do that falls short of perfect harmony with the will of God is sin. Sin is not merely rule breaking but failing to live in accord with the structure of reality itself.