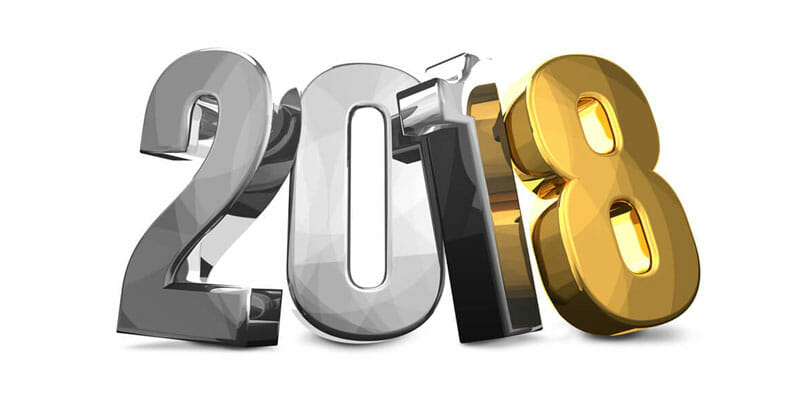 Theodore McCarrick has been stripped of his status as cardinal for pursuing young men throughout his clerical career. “­Uncle Ted” liked to take his “nephews” to bed with him. The public revelations of this fact evoked outrage. It was not so much that a churchman sinned as that he did so with impunity, protected by the see-no-evil mentality and, perhaps, the complicity of those who have their own secrets to keep. The anger was further stoked by an initial wave of denials. McCarrick’s protégés—some now bishops—ran for cover, insisting they knew nothing about his misdeeds.

I was not shocked by the news. I entered the Catholic Church in 2004, two years after clerical sex abuse of adolescent boys and its cover-up were exposed in Boston. We learned that many of the bishops of the United States—perhaps nearly all during the 1960s, 1970s, and 1980s—did little to root out priests who preyed upon boys and adolescents. Men who made a habit of grooming altar boys as sexual prey were shuttled from one parish to another. Pressure was exerted to keep aggrieved parents silent. Victims were stiff-armed. Insofar as there was strenuous episcopal effort, it was devoted to keeping a festering problem secret. The recently released Pennsylvania Grand Jury report deepens our knowledge of this pattern of behavior.

The moral corruption and the failure of those in charge to deal with it properly is disheartening but, for me, ­unsurprising. From 1990 until 2010, I taught at a Jesuit University and was privy to insider gossip. The Irish philosopher William Desmond recounted some of his experiences as a young scholar visiting Fordham in the 1970s. The main debate in the Jesuit dining room concerned whether or not sodomy constituted a violation of the vow of celibacy. Some priests took the line that celibacy concerns the conjugal act, not sterile sex between men. A friend who spent time as a Jesuit novice during that slouching decade told me that novice masters regarded homo­sexual relations as healthy, even necessary for proper priestly formation. Sometimes the novice masters insisted that they be the agents of this “formation.”

The passing of the decades brought changes. I don’t think there is quite the same spirit of open experimentation abroad in the Church today, not even among Jesuits, though I may be too sanguine. Since the revelations about McCarrick, a number of younger men have recounted hair-raising stories about their experiences in corrupt seminaries, events that took place after 2002 and public outrage about clerical sexual abuse. Whether or not things have gotten better—and, again, I think they have—the past shapes the present. It wasn’t long ago that homosexual sex wasn’t just tolerated among clergy; it was protected. And it still is in some quarters, as McCarrick’s career indicates. Were it not for revelations about sex with a minor and abuse of power, he would have remained a much-feted ecclesiastical eminence. He was part of a much larger quasi secret about gay clergy that implicates even the best of men, undermining them in the way that unaddressed, openly tolerated corruption destroys the morale of any unit.