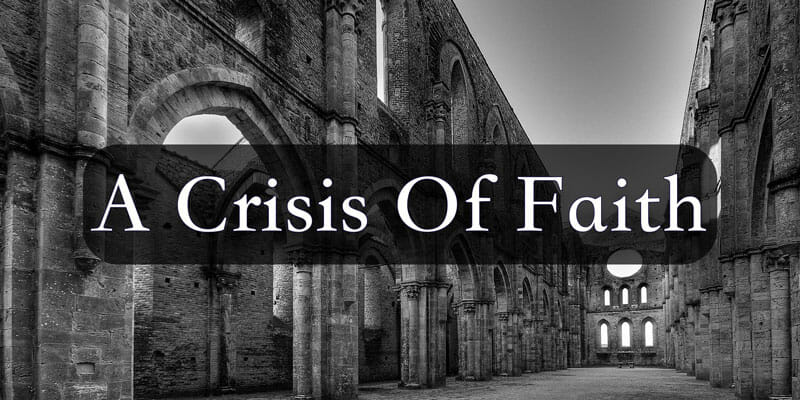 The outrage over both the sexual scandals and the complicity of members of the hierarchy is definitely morally justified. This makes a discussion of the causes all the more necessary.

A Sin That Cries to Heaven for Vengeance

The sin of homosexuality is extremely grave. Consequently, catechisms and other texts used to list it among the sins that “cry to Heaven for vengeance.”

The Catechism of the Catholic Church promulgated by John Paul II in 1992 reads: “Basing itself on Sacred Scripture, which presents homosexual acts as acts of grave depravity, tradition has always declared that ‘homosexual acts are intrinsically disordered.’”

Saint Thomas Aquinas explains that since God made the natural order, violating this order by committing the sin of homosexuality insults the Creator. He quotes from Saint Augustine:

Those foul offenses that are against nature should be everywhere and at all times detested and punished, such as were those of the people of Sodom, which should all nations commit, they should all stand guilty of the same crime, by the law of God which hath not so made men that they should so abuse one another. For even that very intercourse which should be between God and us is violated, when that same nature, of which He is the Author, is polluted by the perversity of lust.

When a priest or a person consecrated to religious life commits this sin, it becomes a sacrilege. When aggravated by child abuse, the Savior’s terrible words apply: “It were better for him that a great millstone should be hanged about his neck, and that he be drowned in the depths of the sea.”