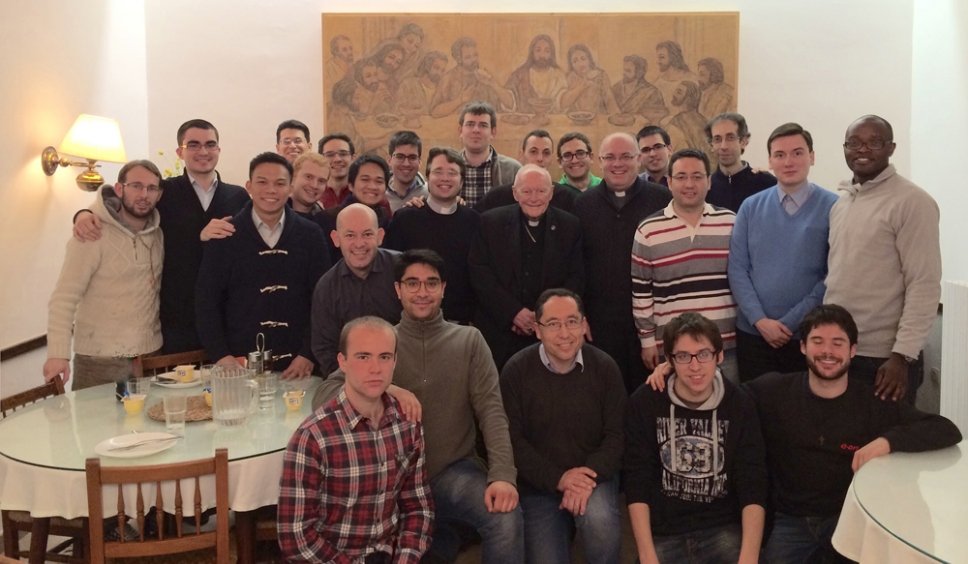 What is the profile of a peripatetic predator? The sex tourist and human trafficker come to mind. He prowls, constantly moving, seeking new victims in far off lands, always outside the prying eyes of the law.

It’s not often that a sexual predator writes a weekly column about his personal thoughts, travels, and activities. Cardinal Theodore McCarrick authored a book called, Thinking of You, a breezy, pompous, self-promoting compilation of his weekly columns from the Washington D.C.Archdiocese Catholic Standard from 2001-May 2006.

This book exposes a treasure trove of McCarrick’s opinions on the clerical sex abuse scandal, (he brazenly doesn’t shy away from writing about it). As you might imagine, McCarrick writes incessantly about seminarians. With educated eyes, these entries jump off the page with a new creep factor.

His columns provide a roadmap for any prosecutor looking for possible crimes of sexual exploitation during McCarrick’s nearly non-stop overseas junkets. His travels beg the question of whether McCarrick was searching for  new victims in far off lands.

Knowing McCarrick’s obsession for sexually assaulting young males, his tome opens a psychological and linguistic window into his sick, yet disarming pathology. If you didn’t know better, McCarrick’s cheerful chatter utterly charms the reader,  His peripatetic world travels on behalf of Catholic Relief Services, the State Department (with his very own convenient diplomatic passport), and for the Catholic Church, boggle the mind and raise the question, was McCarrick, the Archbishop of Washington D.C., or a Diplomat at large.

As you might imagine, McCarrick obsessively talks about seminarians,  and his “priest-sons” in frequent weekly entries which now should send off alarms. When McCarrick was in Rome, he always stayed at the North American College Seminary (the NAC) and stayed in the spacious Cardinal Hickey suite.