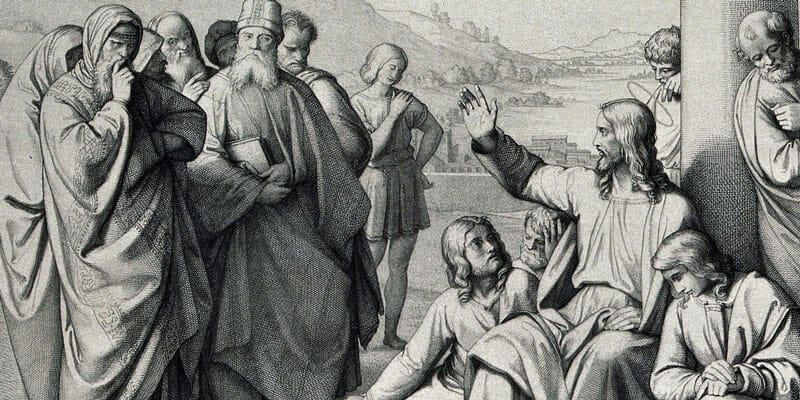 Countless voices are being raised among bishops, priests, and laity calling for credible investigations of the McCarrick scandal, sexual abuse cover-ups, and the crisis in sexual morality, particularly regarding homosexual activity among the clergy. Those issues warrant detailed examination, especially in light of the New Paradigm for morality advocated by leading prelates, which accommodates contraception, homosexual and other extra-marital sexual activity, and remarriage.

The astonishing allegations of Archbishop Viganò, however, direct us to a much deeper crisis than sexual sins and false theology: the abuse of pastoral authority, both by clerical abusers and the bishops who fail to protect the flock.

To say that clerical abuse is about authority rather than lust doesn’t exclude the role sexuality can play, but links that gratification to the exercise of power. For clergy, authority is rooted in their sacramental office as shepherds of Jesus’ flock. Predatory clerics and the bishops who failed to vindicate victims are guilty, therefore, not only of the misuse of office, but the abuse of a spiritual relationship. They are fathers and brothers, images of Christ, who violated the trust of God’s people coming to them for support and protection.

Whether the abusers and the bishops acted sinfully, that is, with full knowledge and freedom, is an important matter. The central issue, however, is that their actions caused grave injury to the members of the Body of Christ. Justice and charity demand that the damage be investigated and remedied to the extent possible, not just forgiven. This can include the offender’s removal from office.

Many cases of clerical abuse and of episcopal failure were not isolated events, accounted for by saying, “we all sin and make mistakes.” These were established patterns of destructive behavior that had become second nature to the abuser or the bishop. Such habits are called vices. They are deep-seated dispositions for continual bad behavior that indicate a state of corruption or dysfunction.

Repeat abusers are unwilling or unable to alter their behavior in a way that would surrender the power they use to gratify themselves. Thus, until their vicious dispositions change, they will not take steps to restore justice and charity. They may mouth various acts of regret or amendment of life, but these are done only to repair their status.