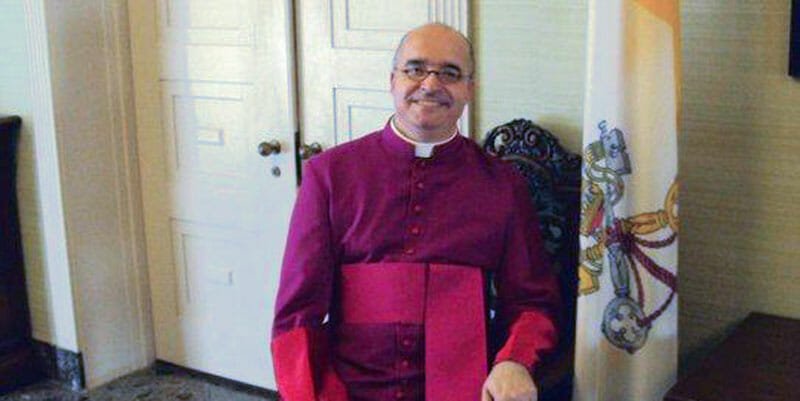 Monsignor Jean-François Lantheaume, the former first counsellor at the apostolic nunciature in Washington D.C., has said that the former nuncio, Archbishop Carlo Maria Viganò, told “the truth” in his explosive statement released to the press on Aug. 25.

The 11-page document contains specific allegations that senior bishops and cardinals have been aware of the allegations of sexual abuse against Archbishop Theodore McCarrick for more than a decade. Archbishop Viganò also states states that, in either 2009 or 2010, Pope Benedict XVI imposed sanctions on McCarrick “similar to those now imposed upon him by Pope Francis” and that McCarrick was forbidden from travelling and speaking in public.

In his statement, Viganò says that these were communicated to McCarrick in a stormy meeting at the nunciature in Washington D.C. by then-nuncio Pietro Sambi. Viganò directly cites Msgr. Lantheaume as having told him about the encounter, following his arrival in D.C to replace Sambi as nuncio in 2011.

“Monsignor Jean-François Lantheaume, then first Counsellor of the Nunciature in Washington and Chargé d’Affaires ad interim after the unexpected death of Nuncio Sambi in Baltimore, told me when I arrived in Washington —  and he is ready to testify to it —  about a stormy conversation, lasting over an hour, that Nuncio Sambi had with Cardinal McCarrick whom he had summoned to the  Nunciature. Monsignor Lantheaume told me that ‘the Nuncio’s voice could be heard all the way out in the corridor.’”