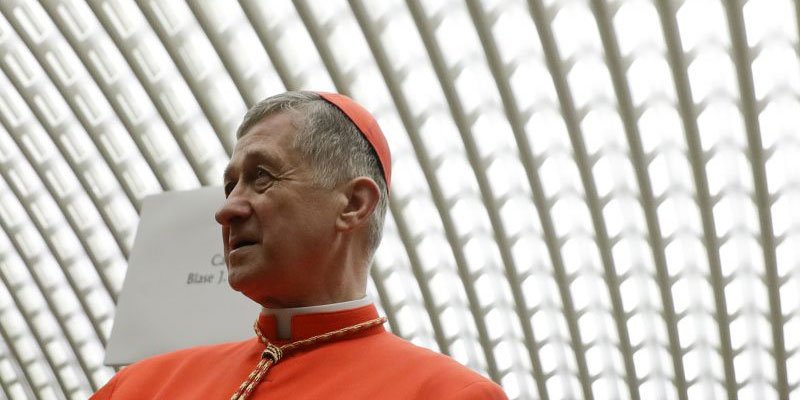 The investigation will include the Archdiocese of Chicago, which is headed by Cardinal Blase Cupich

The Attorney General of Illinois is to set up a sex abuse enquiry in the six dioceses in the state.

“The Catholic Church has a moral obligation to provide its parishioners and the public a complete and accurate accounting of all sexually inappropriate behaviour involving priests,” Attorney General Lisa Madigan said on Thursday.

Her action follows on from the recent grand jury report in Pennsylvania that identified 1,000 alleged sex abuse victims of 300 priests during a 70-year period.

“We have reviewed the Pennsylvania grand jury report, which identifies at least seven priests with connections to Illinois,” Mrs Madigan’s office stated. “The Chicago Archdiocese has agreed to meet with me. I plan to reach out to the other dioceses in Illinois to have the same conversation and expect the bishops will agree and cooperate fully.”

A spokesman for the Archdiocese of Chicago said that they “look forward to discussing our policies and procedures related to misconduct issues with her and her office”.