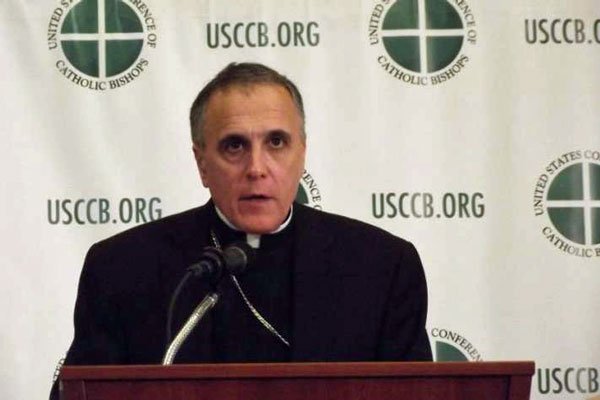 The sexual abuse accusations against a prominent American archbishop reveal a “grievous moral failure” within the Catholic Church, the president of the US Conference of Catholic Bishops said on Tuesday.

Cardinal Daniel DiNardo, president of the Catholic bishops conference, also said the conference “will pursue the many questions” about the accusations against Archbishop Theodore McCarrick “to the full extent of its authority.”
“Our Church is suffering from a crisis of sexual morality,” DiNardo said. “The way forward must involve learning from past sins.”
DiNardo’s statement comes as the Catholic Church, including Pope Francis, is facing a quickly escalating sexual abuse scandal that has ensnared top church leaders on several continents.